Natalya Mihailova | 03 April 2015
On 31 March 2015, the first meeting of the bilateral commission which will consider the possibility of recognizing the hierarchy of the Russian Orthodox Old-Rite Church took place at the Moscow Spiritual Centre of the Old Believers of the Belokrinitsa branch in the Rogozhskaya Settlement. 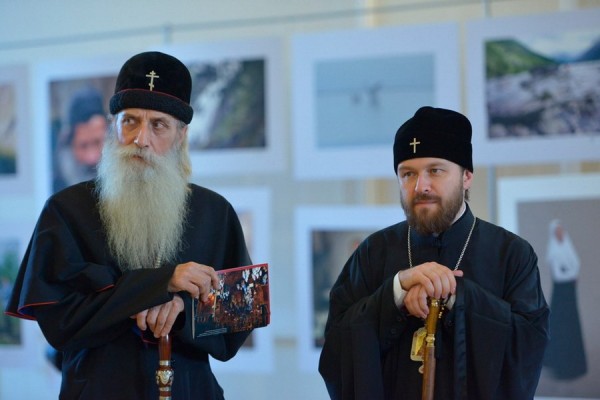 Metropolitan Hilarion of Volokolamsk and Metropolitan Korniliy of Moscow and All Russia, head of the Russian Orthodox Old-Rite Church. Photo: http://ruvera.ru/

The commission was established on the initiative of Metropolitan Hilarion of Volokolamsk, chairman of the Moscow Patriarchate’s Department for External Church Relations, and Metropolitan Korniliy of Moscow and All Russia, head of the Russian Orthodox Old-Rite Church. 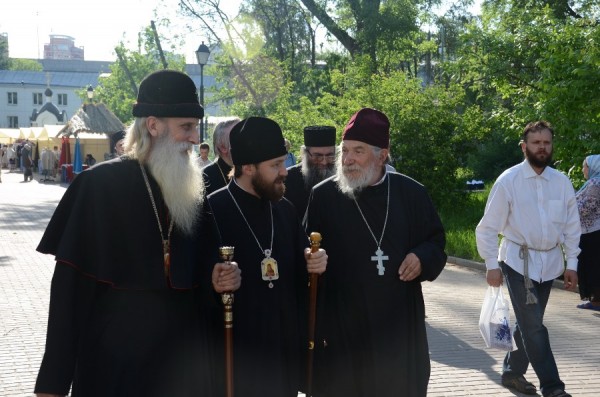 The participants decided to continue the dialogue at next sessions.