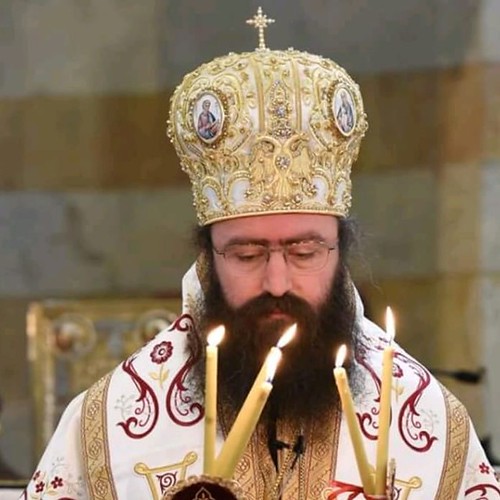 On Thursday, October 7, 2021, the Holy Synod of Antioch, in its regular session at Balamand Monastery and Seminary in Lebanon, released the following communique:

“Given that nearly nine years have passed since the kidnapping of Metropolitan Paul Yazigi without knowing anything about his fate, the Holy Antiochian Synod that is held in Balamand, took a decision to transfer Metropolitan Paul Yazigi to be the bishop of the honorary diocese of Diyarbakir. Bishop Ephraim Maalouli, the Patriarchal Vicar and Secretary of the Holy Antiochian Synod, was elected as Metropolitan over the Archdiocese of Aleppo, Alexandretta and their dependencies.”

On April 22, 2013, Metropolitan Paul – the brother of Patriarch John X of Antioch and All the East – was kidnapped, along with the Syriac Orthodox Metropolitan John Ibrahim of Aleppo. Metropolitan John’s deacon was killed. Their driver survived to tell of the kidnapping, and the two metropolitans have been missing ever since. Nearly no other details have been confirmed. The entire Patriarchate of Antioch, including the Antiochian Archdiocese of North America, continue to pray to Almighty God that they will be found.