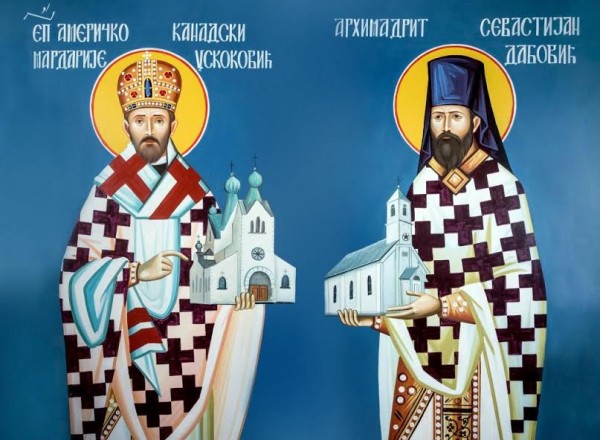 His Holiness, Patriarch Irinej of Serbia, will preside at the liturgical celebration, at which many visiting hierarchs, civil dignitaries, and others will be present.

“This is a wonderful blessing for all of us Orthodox Christians in America, and for the whole Orthodox Church throughout the world,” said His Grace, Bishop Maxim of the Western Diocese of the Serbian Orthodox Church.  “When one thinks of the tremendous sacrifices that these two holy apostles made, and the many sorrows that they endured, one is especially gratified that they are now universally recognized as being among the Church’s luminaries.”

A detailed program for the liturgical celebration and related festivities may be found here.

At their regular session in Belgrade May 29, 2015, the members of the Holy Assembly of Hierarchs of the Serbian Orthodox Church announced their intention to glorify Bishop Mardarije and Archimandrite Sebastian as “preachers of the Gospel, God-pleasing servants of the holy life, and inspirers of many missionaries” for their pastoral labors in America and their homeland.  The glorification came in response to a recommendation by the Episcopal Council of the Serbian Orthodox Church in North and South America.

The annual commemorations of Saint Mardarije of Libertyville, Bishop of America-Canada, and Saint Sebastian of San Francisco and Jackson will be observed on November 29/December 12 and November 17/30 respectively. 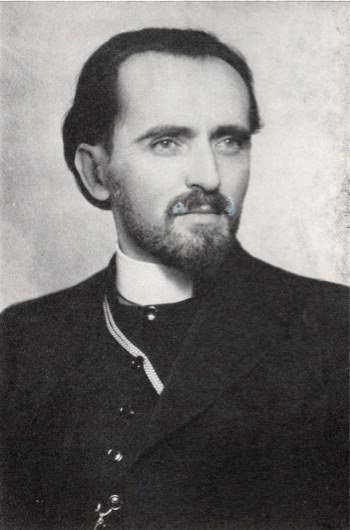