The Bulgarian Orthodox Church’s governing body, the Holy Synod, on March 23 2014 elected Bishop Naum of Stob as the new Metropolitan of Rousse, to succeed Neofit who became the church’s Patriarch in February 2013. 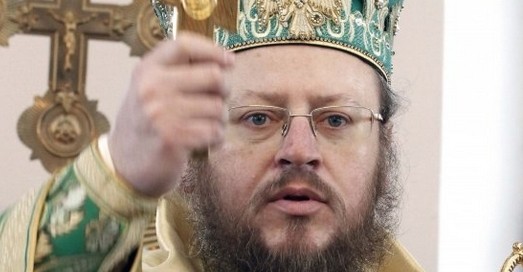 The vote was unanimous, 13 to zero, with Naum defeating the other shortlisted candidate, Bishop Tihon.

The shortlist was the result of a March 16 vote by an electoral college in the Rousse diocese. At a meeting on March 22, the Holy Synod endorsed the first-round vote as in accordance with Bulgarian Orthodox Church canon law.

The election took place 20 years to the day of the election of Neofit as spiritual leader of the diocese on the Danube.