British Christians Wonder If There Is Room For Them in Politics

Source: Religion News Service
Catherine Pepinster | 17 June 2017
LONDON (RNS) Concern is growing among British Christians about their place in the country’s public life after Tim Farron, leader of the Liberal Democrats, resigned over his religious beliefs. 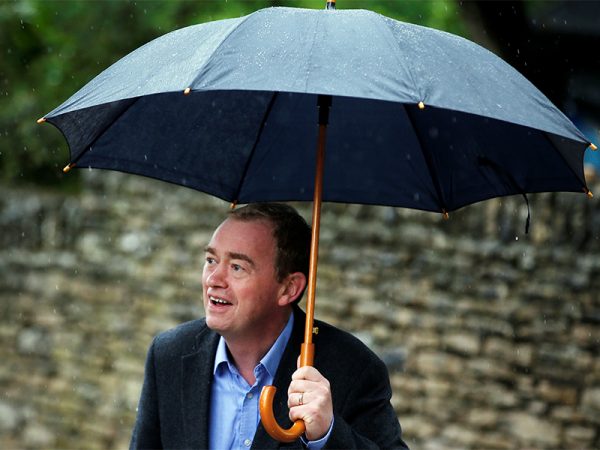 Farron, who led his party for two years, cited the difficulties he faced squaring his Christianity with his political leadership. In a statement Wednesday (June 14), Farron said: “I have found myself torn between living as a faithful Christian and serving as a political leader.”

“I seem to be the subject of suspicion because of what I believe in and whom my faith is in,” he added. “In which case we are kidding ourselves if we think we are living in a tolerant liberal society.”

Farron’s religious beliefs emerged as an issue early on in the recent British general election when he was challenged on his attitude toward same-sex marriage in a TV interview and was asked whether he thought homosexuality was a sin.

His first reply was to say that “to understand sexuality is to understand we are all sinners,” but it only spurred more criticism, despite Farron’s eventually saying he accepted same-sex marriage.

Farron led the Liberal Democrats in June 9’s election from nine seats to 12, although the party failed to capitalize on the anti-Brexit vote, despite being strongly in favor of the European Union.

But his leadership was called into question after Lord Brian Paddick – the party’s home affairs spokesman in the House of Lords and a well-known gay activist – said he was quitting because of the leadership’s views during the election.

Party members are said to have then acted against Farron, indicating he had to go.

The Liberal Democrat Party is Britain’s third largest, formed in 1988. It is a centrist party, usually closer to the Conservatives on economics and veering more toward Labour on social policy. 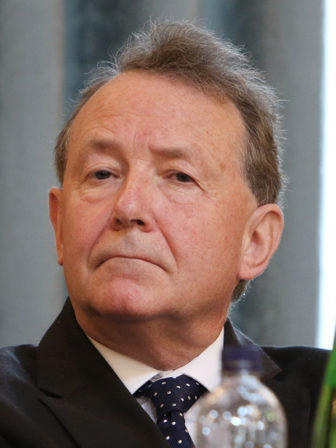 One of the notable Christian politicians in Britain, Lord David Alton, was among those who expressed dismay at Farron’s quitting.

“The old Liberal Party was a party of conscience and proud of its Christian foundations,” he said. “That Christian tradition was subsequently ridiculed by many Liberal Democrats, implacable in their hostility to faith schools and insistent on imposing policies, such as abortion, on their members. Inevitably, this has made it a hostile place for people of faith.”

The old Liberal Party and its successor, the Liberal Democrats, managed to accommodate people of differing views on personal moral matters for many years.

Others in politics were dismayed by what happened to Farron.

“His resignation reflects the fact that we live in a society that is still illiberal in many ways and is intolerant of political leaders having a faith,” said Sarah Latham, director of the Liberal Democrat Christian Forum. “This urgently needs to change. It will change only if Christians step up and get involved in all areas of life and change the rhetoric.”

On Twitter, Richard Chapman, adviser to the Church of England on Parliament and politics, said what had happened to Farron was “awful.”

“Mature liberal democracy shouldn’t be pushing religion from the public square,” he wrote. Paul Woolley, the deputy chief executive of the Bible Society, expressed fear that Britain’s liberal political culture isn’t liberal enough to include decent people such as Farron.

However, journalist Mary Kenny, who is a columnist for the Catholic Herald, argued that Farron’s problem was that he was not politically adept enough and that he should have made his point better by saying “what I believe is a matter of conscience but I respect the law.”

In recent years, gay issues have become the most neuralgic matter in the crossover between faith and politics in the U.K.

In 2007 a dispute arose between the Catholic Church in England and Wales and the government over whether Catholic adoption agencies should be exempt from the provisions of the Adoption and Children Act 2002, which allowed same-sex couples to adopt children.

The Catholic Church argued that the legislation contradicted the church’s moral values. The church was unsuccessful in fighting the matter through the courts, and the Catholic charities either closed or stopped working on adoptions.

The Conservative leader in Scotland, Ruth Davidson, who is gay and planning to marry her partner, demanded assurances from May that there would be no watering down of LGBT rights if the DUP deal went through.