Source: FOCUS Information Agency
Natalya Mihailova | 23 April 2015
Sofia. At the decision of the Holy Synod of the Bulgarian Orthodox Church – Bulgarian Patriarchate an official letter has been sent to Bulgarian Prime Minister Boyko Borisov about the status of the Religion subject at the schools, the press office of the Holy Synod announced. 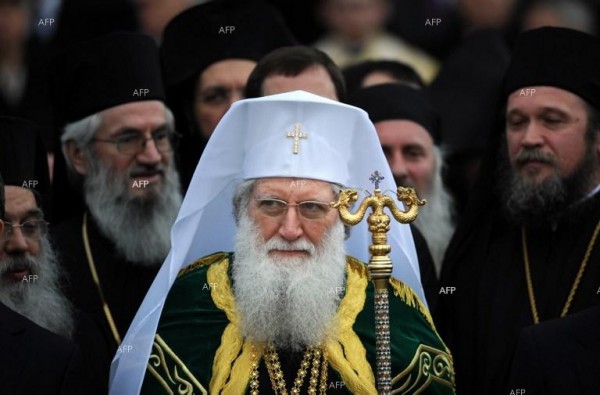 “We address you as Prime Minister and political leader of the ruling majority in the National Assembly.

At the moment the Bulgarian parliament is discussing on second reading a new Pre-school and School Education Act. It is a draft bill for serious reform of the education system and adapting the Bulgarian school to the new realities and challenges of the new century.

This draft bill incited great interest in the society because the education of the Bulgarian kids and youths is a stake for the future of the nation and the successful development of our motherland in the new European conditions.

Mister Prime Minister, in the last more than 20 years since the start of the political changes in our country, we, the bishops with the Holy Synod, led by the conviction that studying religion at school and especially the traditional orthodox Christian faith, is the strongest factor for the moral upbringing of the children, have not stopped calling for reinstatement and introduction of the religious education at the Bulgarian schools.

We believe that the education of the kids is one-sided and only partial, if it offers only a system of knowledge about the surrounding world and does not help for the establishment of strong spiritual and moral criteria; if the children are given knowledge without being aware what to do with this knowledge to lead a dignified and complete life,” the letter reads.