Source: Sofia News Agency
Bulgaria and Macedonia will hold for the first time a joint event to mark the annual celebrations of the Slavic Script and Culture.
Natalya Mihailova | 30 April 2014 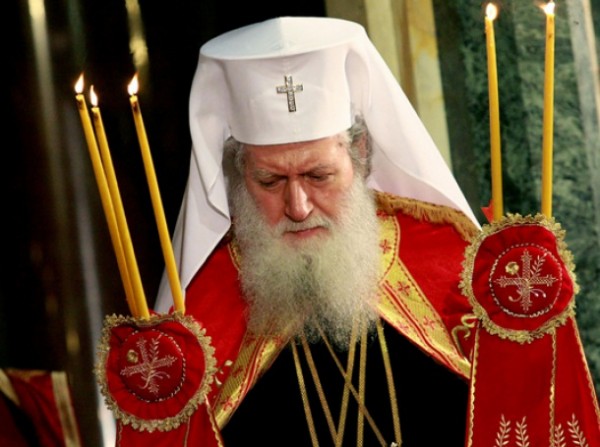 On May 11, Archbishop Stefan, head of the Macedonian Orthodox Church, and the chair of Macedonia’s Academy of Science Vlado Kambovski are due to arrive in Sofia, CROSS agency has reported.

Their visit is at the invitation of Bulgarian Academy of Sciences head Stefan Vodenicharov.

In Bulgaria, the representatives of Macedonia are to attend a mass celebrated by Patriarch Neofit, head of the Bulgarian Orthodox Church, and later on are to take part in a brief event at the Academy of Sciences.

The Bulgarian Orthodox Church, however, will not be attending celebrations in the academy, as it does not recognize Macedonia’s religious institution as independent. Clerical representatives also made clear Macedonia’s Archbishop could attend May 11’s mass in the Alexander Nevsky Cathedral only as a layman, as priests from the Bulgarian and Macedonian institutions are barred from celebrating joint masses.

In 1967, the Macedonian Orthodox Church declared itself independent from the Serbian Patriarchate, to which it previously belonged, but has not been recognized by any other Orthodox Church.

Bulgaria celebrates May 24 (May 11, under the old calendar) as the day of the Bulgarian Education and Culture and Slavic Script, the official Day of Holy Brothers St. Cyril and St. Methodius – the Byzantine scholars who wrote the first Slavic alphabet in 855 A.D., and translated into Old Bulgarian the Bible and the religious literature of Orthodox Christianity.