Source: Focus News
Natalya Mihailova | 15 August 2014
Sofia. Bulgarian interim Prime Minister, Professor Georgi Bliznashki, is to attend Friday the celebration of the Dormition of the Mother of God feast at the Troyan monastery, the press service of the Bulgarian Government announced. 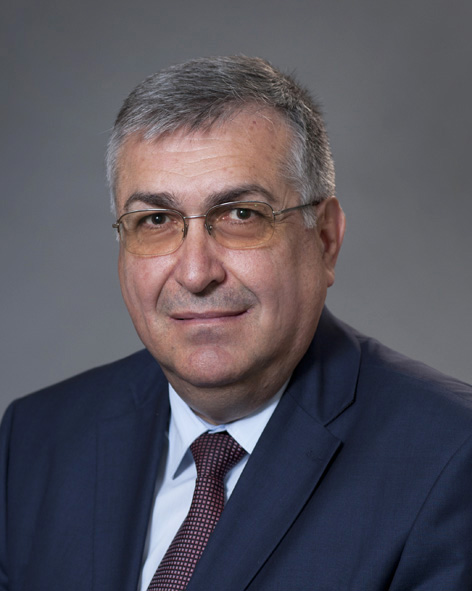 The Prime Minister will be present at a solemn mass, which the His Holiness Patriarch Neofit will serve at the monastery.
There will be later a solemn procession carrying the wonderworking icon depicting Bogorodica Trojeručica with “three“ hands.
The tradition says the icon was painted by or for Saint John of Damascus, who is said to have had one of his hands restored after it was cut off and he prayed in front of an icon of Saint Mary.