Bulgaria President: We were surprised by demands of Ecumenical Patriarch 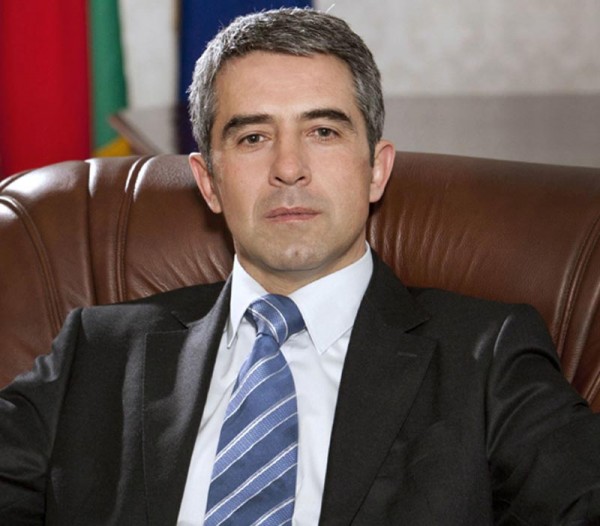 The Head of State noted the statement of the Ecumenical Patriarch had been unexpected and should not have come at the ceremony on conferring the Stara Planina Order – First Degree.

“When a high state order is presented, this is a sign of high diplomacy, of respect and look back into what the Ecumenical Patriarch did and how he helped Bulgaria. There was no way in which we could expect what he would say and what demands he would make in his speech,” the President commented.

“We were certainly surprised but, anyway, he received the order over his actions and support for the Bulgarian Orthodox Church in the past at the proposal of the Ministry of Foreign Affairs,” Rosen Plevneliev commented.

The Head of State said further the Bulgarian society had clearly expressed its opinion of what had happened but urged Bulgaria and Greece remain in the frames of good friendly relations that they enjoy to decide what their response would be in the future.