Source: FOCUS Information Agency
Natalya Mihailova | 28 September 2014
Sofia. Bulgaria’s capital city Sofia will organize the Festival of Religions on September 28, 2014. The fest will be themed: Tolerable in Diversity – European Dimension for Modern Capital. The vent will kick off at 1.00 p.m. outside the Old Baths in central Sofia. 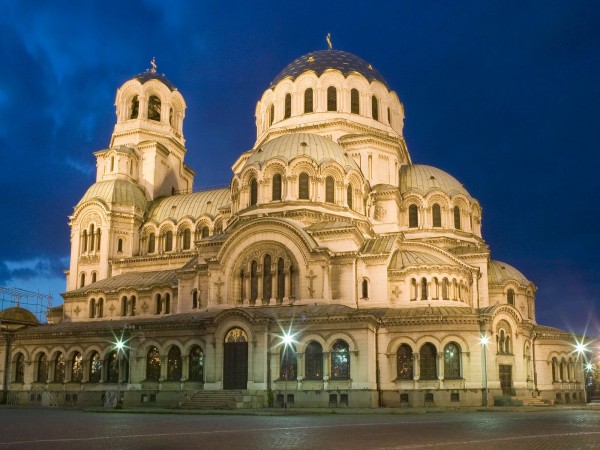 Representatives of various religious faiths – Jewish, Christian and Muslim – are to take part in the Festival of Religions.

The festival is being organised by the National Council of Religious Communities in Bulgaria and Sofia Municipality.

It is expected six faith groups to open stalls where visitors can learn more about the religious groups’ beliefs and practices.

Those to be represented are the Bulgarian Orthodox Church, the Muslim religion, the religious community of Jews in Bulgaria, the Armenian Apostolic Church, the Roman Catholic exarchate and the Evangelical Alliance Bulgaria.