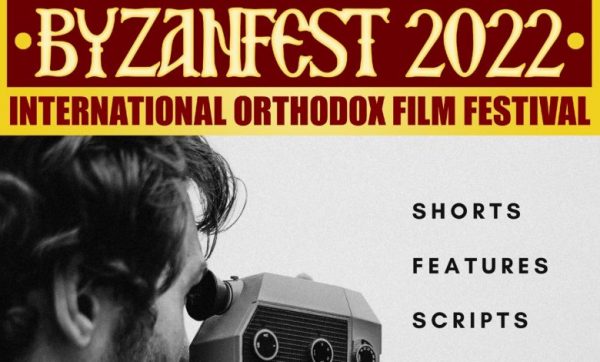 Byzanfest is thrilled to be returning back to cinemas after two years of lockdowns. This year, the Festival is planning one of its biggest events with several screenings scheduled for its hometown of Melbourne, Australia, as well as other cities around the globe.

Operating through streaming and in-venue screenings, Byzanfest is the biggest Orthodox Christian film festival. The Festival’s main goals are to share the Orthodox faith, stories and culture, as well as promote Orthodox-inspired cinema.

Byzanfest is also proud to have the University of Saint Katherine’s again as its main sponsor. Their support is invaluable to helping share Orthodox cinema with global audiences.

The University of Saint Katherine is generously supporting the Best Short-Film and Best Feature Film award categories, each $500 USD cash prize. Other prizes include icons and spiritual items.

Every filmmaker successfully selected will have the opportunity to participant in several exclusive ZOOM networking sessions with other Orthodox filmmakers. The purpose to connect filmmakers, established international networks and encourage the production of more Orthodox cinema.

Submissions close 1 August 2022. Use code “USKBYZFEST22” to redeem 30% discount across all categories.

for further information or interviews: byzanfest@gmail.com