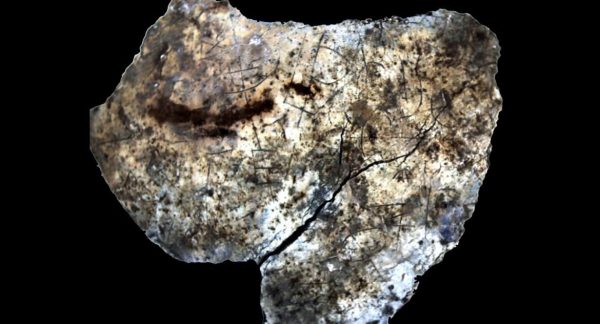 A 5th-century chalice covered in religious iconography has been discovered in Northumberland, to the astonishment of archaeologists, who describe it as Britain’s first known example of Christian graffiti on an object, reports The Guardian. With its complex mass of crosses and chi-rhos, angels and a priestly figure, as well as fish, a whale and ships, it is believed to be without parallel in western Europe.

Made of lead and now in 14 fragments, it was unearthed at the Vindolanda Roman fort, one of Europe’s foremost archaeological sites, near Hadrian’s Wall, during an excavation that has also discovered the foundations of a significant church of the 5th or 6th century. 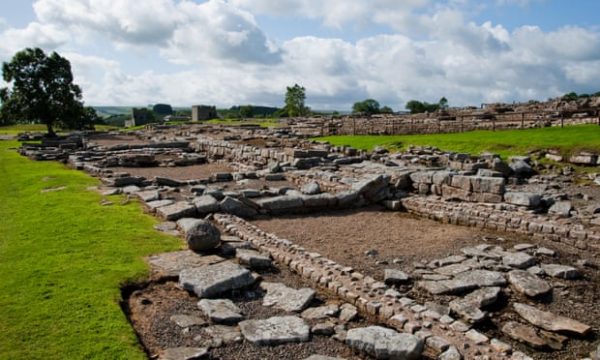 The ruins of Vindolanda Roman fort in Northumberland where the chalice was found. Photograph: Jaime Pharr/Alamy

Dr Andrew Birley, director of Vindolanda excavations, told the Observer that finding church foundations inside the Roman stone fort was significant enough, but that uncovering a vessel “smothered both inside and out with Christian iconography is quite incredible”.

He said: “You’ve got crosses, a whale, fish, ships with lovely rigging and little flags, little angels, a priestly figure seemingly holding a crook with a big smiley face, ears of wheat.

“It’s just remarkable. Nothing in north-western Europe comes close from the period.” 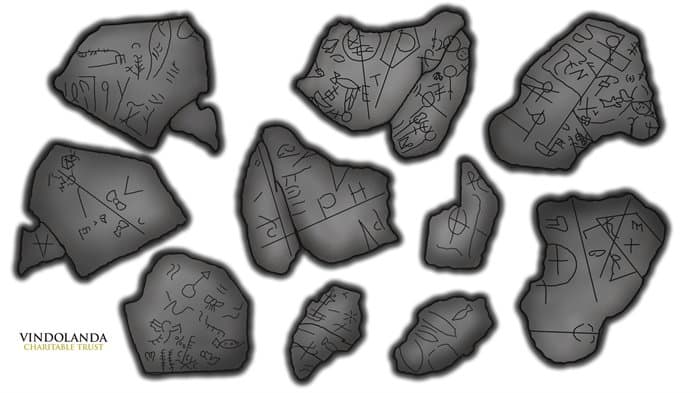