Source: Pravmir.ru
Natalya Mihailova | 22 November 2014
November 20, 2014. A memorial charitable concert of classic music titled “A Touch” was organized by the “Holy and Spiritual” Spiritual and Educational Center together with the Daniel Sysoev Fund in St. Petersburg. 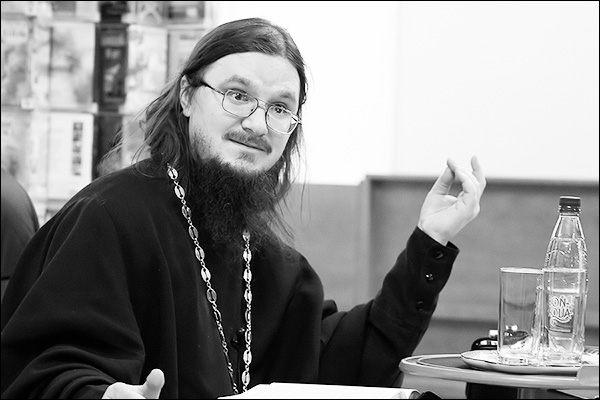 The Sedmitsa.ru website has reported that the concert was dedicated to the fifth anniversary of the Priest Daniel Sysoev’s martyrdom.

The program included the most beautiful pieces of work of great composers, including Glinka, Bach, Chopin, Liszt, Rachmaninoff, and Prokofiev.

Five years ago the Orthodox priest Daniel Sysoev was murdered on November 20, 2009.