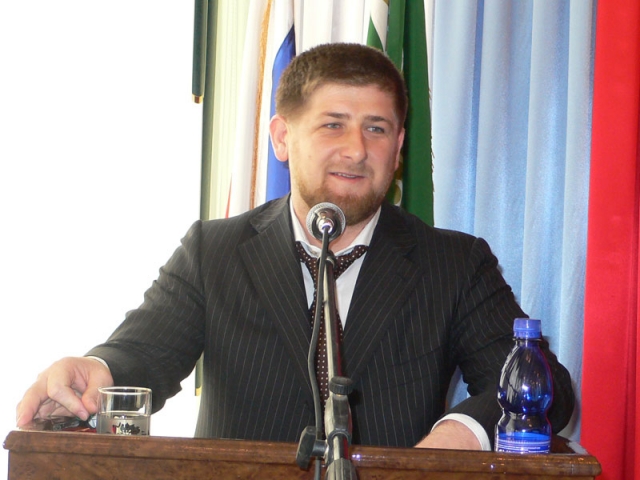 “These automobiles are allotted for operative settlement of believers and church needs,” Kashlyunov said.

Besides, Kadyrov decided to set up salaries for priests. Means will be given from non-budgetary resources. It is not said how much the salaries will be. Residential problems of each priest were fully settled, the message reads.