Christ and apostles are losers from the ordinary point of view, Patriarch Kirill believes 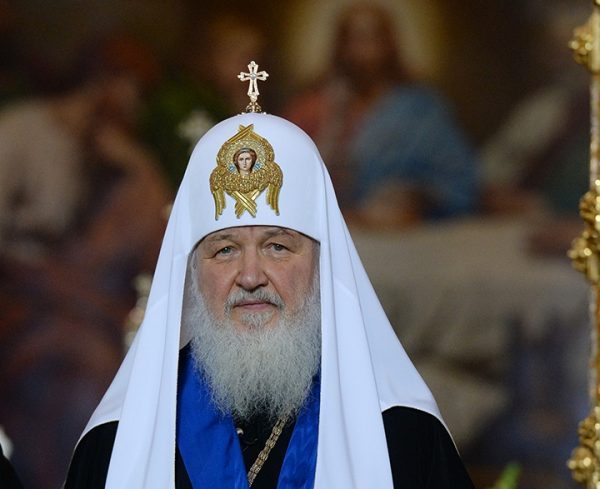 “Jesus did not convince everybody with His preaching. In fact, His earthly life ended on the Cross where He was crucified. Of course, He then rose from the dead… But some might see Him as a failure,” he said in his interview with Russia Today TV-channel on occasion of his 70th birthday.

According to him, if you don’t believe in Christ’s resurrection, then the end of His life doesn’t seem very impressive – he was executed.

“The same with all the apostles, except for St. John. They were all executed. So basically they seemed like a bunch of losers, they lost everything,” the patriarch said.

But, he further said,

“the message of Christ and His apostles has survived for 2,000 years – it keeps inspiring people. It has often inspired artists and writers who created their works despite this external pressure.”

But what’s more important, Patriarch Kirill believes, “is that Christ enters the hearts of many people.”