Source: Basilica.ro
Persecution and discrimination against Christians increased around the world during the coronavirus pandemic.
Sorin Ioniţe | 19 August 2020 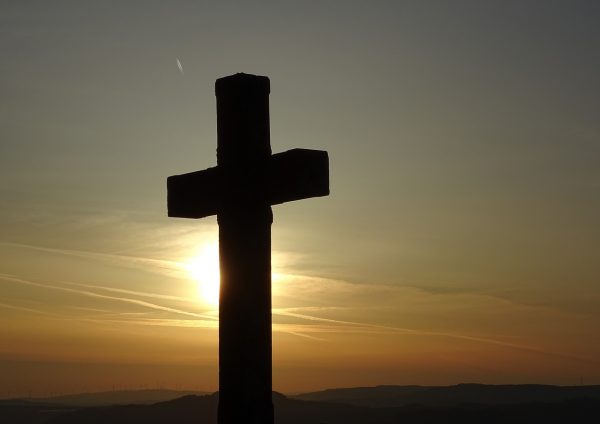 For authoritarian governments, which already limit religious freedom, the pandemic has become a pretext to step up persecution against the Christians, Release International said.

In many developing countries, Christians are denied food and pandemic-related health care assistance and support systems, UCA News reported. In Eritrea, the Christians, who are fleeing persecution, are barred from accessing shelter camps and other UN support systems.

In Pakistan and Egypt, life has become increasingly difficult after the Covid-19. Most of the Christians in these countries live in poverty. Some of them even lacked the money to buy face masks and hand sanitizers.

A Christian in the coastal province of Shandon in China who urged Christians to pray and fast for nine days for the victims of Covid-19 was picked up for organizing an illegal religious service.

Open Doors CEO David Curry explains that the pandemic has become a “catalyst for faith-based discrimination internationally.” He points out that in many of these countries, Christians are consistently treated as second-class citizens, traitors and infidels. Most of the affected Christians come from a Muslim, Hindu or Buddhist background.

Open Doors has learned that thousands of Christians throughout the world have been left out of government relief efforts and marginalized because of their religious choice. We have reports from Christians In Bangladesh, Malaysia, India, Vietnam, the Philippines, Nigeria and the Gulf region where believers are facing these types of injustices.

“Be shining lights,” His Eminence, Archbishop of Australia Makarios, encouraged the attendees of the recent Archdiocesan Youth Conference,…

Message of His Beatitude Daniel, Patriarch of the Romanian Orthodox Church, on the occasion of the consecration of…

Orthodox Service “Mercy” to Open a…

According to patriarchia.ru, the Rescue Shelter of the Orthodox service "Mercy" is…

Most viewed articles
Getting an Early Start on a Late Pascha153
Fleeing To The Desert, A Little Bit138
The Worst Year Ever – Or Was It?99
El Mundo Includes Russian Orthodox Cathedral in the Six Most Beautiful Churches of Madrid98
Patriarch Kirill Speaks on the Power of Epiphany Holy Water87
1 in 4 Youth Can’t Cope in Pandemic, Christian Mental Health Expert Says Peer Support Is Key73
Orthodox Service “Mercy” to Open a Rehabilitation Center for Homeless34
The Transfiguration of Our Lord and Savior Jesus Christ1
Resentment, Guilt, Forgiveness: What Should Everyone Know About Them?1
Most popular authors
Pravmir.com team292
Archpriest Thaddaeus Hardenbrook153
Archpriest Michael Gillis138
Archpriest Geoffrey Korz99
Konstantin Olkhovoy1