Source: Premier
Natalya Mihailova | 15 May 2017
Christianity across Central and Eastern Europe continues to grow and flourish a quarter of a century after the fall of the Soviet Union and atheistic Communist regimes, a Pew Research Center survey has said. 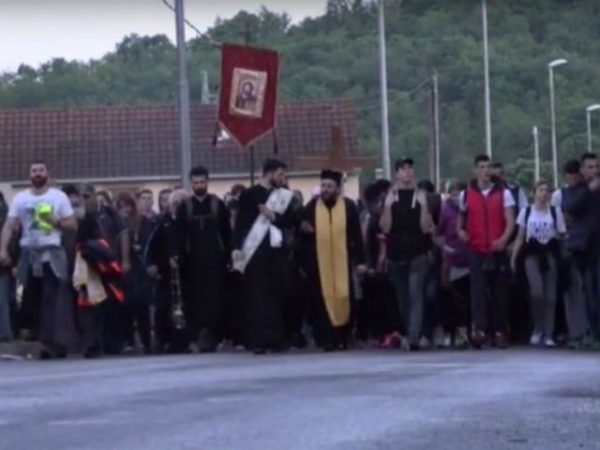 The survey found that, in spite of the deliberate suppression of religious worship and the promotion of atheism by Communist regimes, there were large majorities across much of the region that say they believe in God, and identify with a Christian tradition, whether it be Orthodox or Roman Catholic.

The survey by Pew stated that “in many Central and Eastern European countries, religion and national identity are closely entwined. This is true in former Communist states, such as the Russian Federation and Poland, where majorities say that being Orthodox or Catholic is important to being ‘truly Russian’ or ‘truly Polish’.”

It added that despite the high percentage of people identifying with Christianity across the region, not many are highly observant, however, with a median of only 10 percent of Orthodox Christians attending church on a weekly basis.

Nonetheless, the comeback of religion in a region once dominated by atheist regimes is striking — particularly in some historically Orthodox countries, where levels of religious affiliation have risen substantially.

Though Christianity has bloomed following the fall of the Soviet Union, nowadays it is Christians in Communist China who are heavily targeted by the atheistic regime.