“Christianity has become the most persecuted religion in the world”

Source: DECR
Statement by the Moscow Patriarchate Department for external Church relations on the mass murder of Christians in a college in Oregon, USA.
Natalya Mihailova | 05 October 2015
The Russian Orthodox Church is deeply grieved to learn about the terrible terrorist action in a college in the state of Oregon in the United States, in which peaceful people were killed. 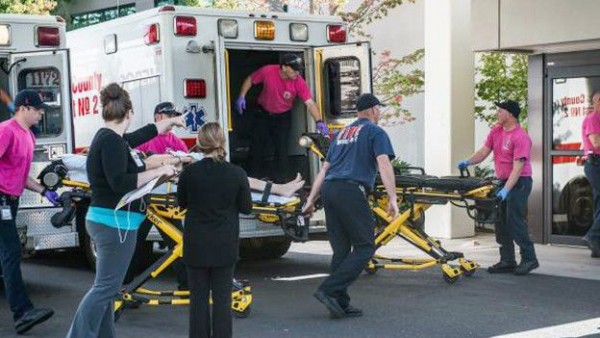 What makes the tragedy even graver is that the killer consciously chose to victimize young people who confess Christianity. This glaring inhuman act confirms once again that Christianity has become the most persecuted religion in the world. Extremists in various parts of the world increasingly seek to provoke hatred and enmity among religions and nations, for which they are ready to commit the most inhuman evil deeds.

The Moscow Patriarchate again and again calls the world community to pay attention to the importance of protecting Christians against terror. We keep reminding the powers that be and religious and public leaders of the responsibility lying on their shoulders for the peaceful co-existence between people of different religions, ethnoses and cultures. At the same time, we believe that the terrorist actions committed in the recent time in various countries of the world were provoked by the political and social chaos created by external forces in a number of countries in the Middle East and Northern Africa. 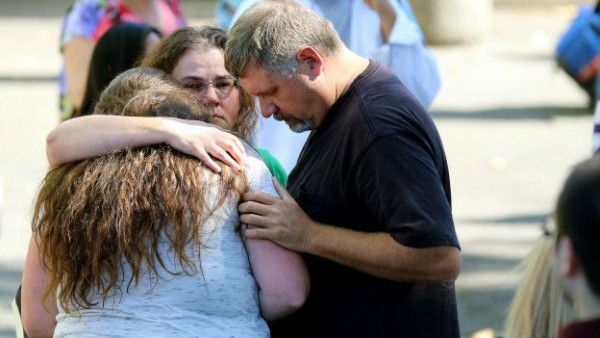 The Russian Orthodox Church is grieving together with the American people for those who were killed and praying for the recovery of the injured and for the consolation of the families and friends of the victims of the terrorist action. We hope that the authorities of the United States of America will take measures to prevent such tragedies and ensure a peaceful and safe life for Christians and people of other traditional religions.