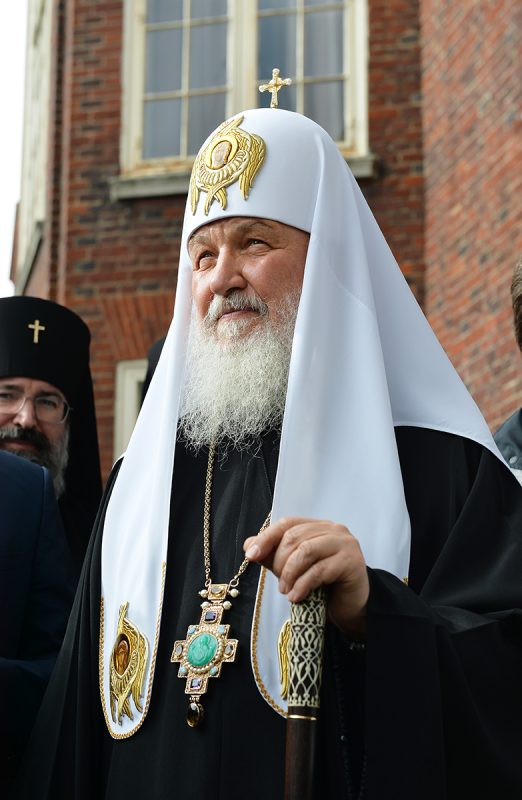 “Significant interaction among countries and peoples take place at spiritual and cultural level and this interaction is not subjected to the political conjuncture of the moment we are living in,” the patriarch said on Sunday after consecrating the Russian Dormition Cathedral in London and celebrating liturgy in this church after its large-scale reconstruction.

According to him, peace-making mission of the Church “has great importance today.”

The patriarch reminded that there were times when relations between Russia and Great Britain perfectly developed, when the two countries struggled against one enemy and there were “times of radical deterioration of these relations, and even rapture of diplomatic relations, but the Russian Orthodox church has always been in London during these 300 years, and the peripeteia of external political struggle and conjuncture did not prevent people from praying God together.”

“Two peoples that are connected with significant historical, religious and even monarchic links in the past, are two peoples who know each other and to a large degree respect each other. And may God grant that this potential develops for better future in relations of our countries and peoples,” he said.

“May God save the queen, Great Britain, may God save our Russian land,” the patriarch said.