Christians fleeing ISIS must get priority asylum in Europe – bishops

Source: Christian Today
Ruth Gledhill | 06 July 2015
Church leaders are calling for the UK to take in more refugees from the terror jihadists in the Middle East as Lord Alton of Liverpool warned that as many as half of 12 million Christians in the Middle East could be gone or killed by 2020. 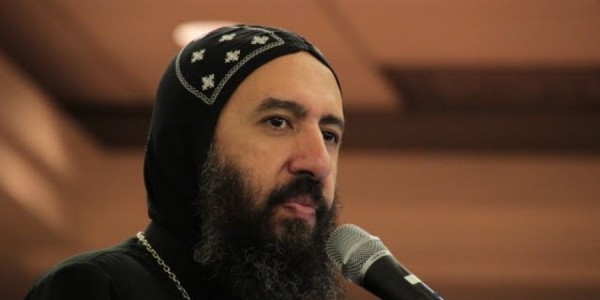 Christians fleeing Islamic State and other terror groups must be given priority for asylum in Europe, according to the Bishop of Coventry.

The Right Rev Christopher Cocksworth, Bishop Angaelos, General Bishop of the Coptic Orthodox Church Britain and many other Church of England and other Christian leaders want the UK to open its doors wider to those fleeing Islamic State.

The many atrocities include the execution of 21 Coptic Christians in Libya this year by Islamic State, the murder of 147 Christian students at Garissa university in Kenya and the burning alive of a Christian couple in a brick kiln by a mob in Pakistan.

Bishop Cocksworth told the Sunday Express: “Christians made up a quarter of the Middle East’s population 100 years ago, now they are less than five per cent. This is where the EU needs to act. There needs to be some sort of calibration that places these Christians at the top of the list.

“This is a severe humanitarian crisis that puts Christians on the front line, and it is irresponsible to ignore religious affiliation.

“There is a need for the Foreign Office and all departments including Dfid to recalibrate resources for this crisis in which religion is seen as persecution used as a weapon of war.”