Source: Christian Today
Ruth Gledhill | 15 November 2016
One third of the population of Finland now believes in the Christian God, in a sign that the country is bucking the trend of declining faith. 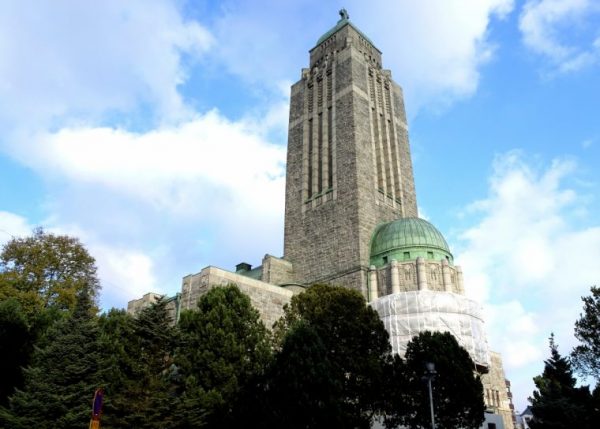 A new survey finds that after years of steady decline, in common with many other countries in the West, Christian belief in Finland is once more increasing.

Four years ago, just 27 per cent of Finns said they believed in the God of Christianity, Evangelical Focus reports.

Now, that figure stands at 33 per cent. A further 19 per cent of Finns said they believe in God, although this is a different God to that taught by the churches. More than one in ten do not know whether they believe in God or not.

The number of atheists also increased, from 21 per cent to 23 per cent.

“People are thinking about their relationship to the Church. It looks like the opinions have got stronger. The number of those, who are in the middle, who are unsure or who believe differently than the Church teaches, has decreased,” said researcher Kimmo Ketola, according to Evangelical Focus.

The report has been produced to help the Church and individual parishes plan their mission strategies over the next few decades. It examines the wider role of faith in society and cultural changes affecting Finland, to help guide clergy about what their priorities should be.

In the preface, the document says the last decade has seen momentous changes of a kind few people predicted.

It mentions the global economic crisis, growing inequality, right-wing populism, the refugee crisis and a growth also in the global political influence of religion.

For Finland, the Russian-Ukrainian crisis and the economic sanctions imposed by the UN in Russia as a result of the takeover of the Crimea have all contributed to a sense “that Europe will never be the same again”.

In September last year, Prime Minister Juha Sipilä began a speech on live television with the words: “The situation in Finland is an exceptionally serious.” He referred in particular to slow economic growth, rising unemployment, state debt, the loss of business competitiveness and the widening gap between rich and poor.