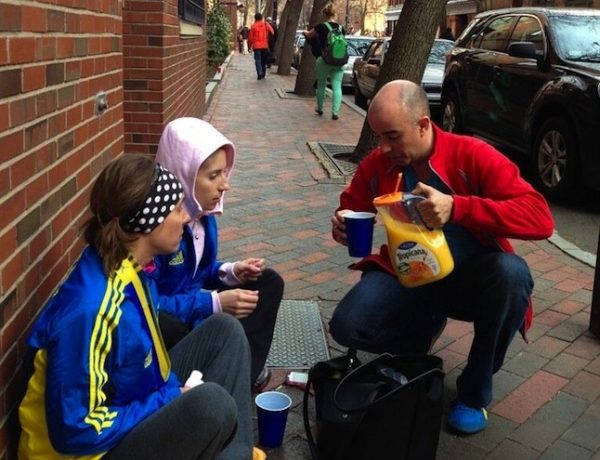 Christians are being urged to open more food pantries as new figures reveal that over three-quarters of British adults are said to be worried about the cost of living.

Those most concerned include parents with children aged four and under.

Data from the Office for National Statistics suggests 60-percent are spending less on non-essentials, with 41-percent cutting back on their regular food shop.

Almost half believe they won’t be able to put any money into savings over the next year.

Niall Cooper, Director of Church Action on Poverty told Premier there is a lot churches can do to help: “I think the first thing is to be attentive to what’s going on in even in our own congregations, and more widely in our friends and neighbours and broader community.

“We’re working with increasing numbers of churches that are setting up local pantries, which are member based food clubs that enable people to access good food on an ongoing basis and save money.

“Which is the key part of it now, it’s 15 pounds every time they visit their pantry and that can be a huge difference to enabling families to get access to good food, but also to save money on their bills.

“We’ve got 70 local pantries in the network and we’re looking to expand that work with other churches to grow that network.

“Our goal is 200 pantries, but that’s not going to happen overnight. That’s going to take time. So there are practical things that churches can do.”

Speaking about the (ONS) figures, Cooper said he is not surprised: “It’s what we’ve been hearing for weeks and months that the increases in the prices of basic essentials, food, fuel, petrol, these are all now coming through and having an impact.

“I think what’s most concerning for me is the impact it’s going to have on people that were already struggling to keep their heads afloat and for parents with young children.

“Struggling to feed their children has got to be the priority and too often, that means the parents themselves go without food, and children suffer.

“It’s only going to get worse as the pressures of inflation build up.”