Church to commemorate perished Russian sailors to be build in Japan 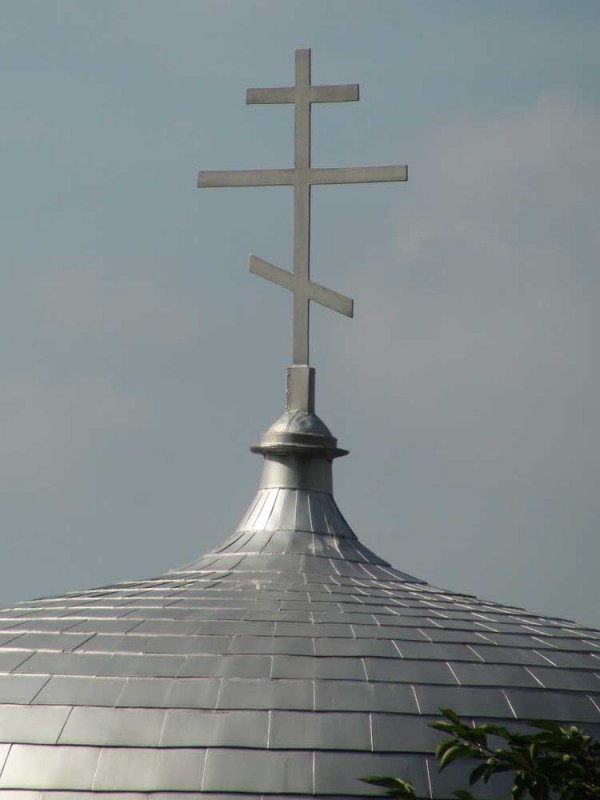 The church will be built according to the project of Altay architects from Pyotr Anisiforov’s workshop. The land lot for the church is bought and registered by local parishioners, there are many natives of Russia among them, the Siberian edition of the Rossiyskaya Gazeta – Nedelya wrote.

“Japan respects perished warriors no matter what nationality they belong to. An Orthodox Japanese initiated the church building. His name is Fedor, he has his own business and is married to a Russian woman. Japanese found our workshop with Alexander Shalin’s help, he is a resident of Barnaul and built several wooden houses in Fukuoka Prefecture,” Anisiforov said.

It is supposed that the church will be build from Altay cedar. The Siberian larch, which was used for building the church in Antarctica (which is also Anisiforov’s workshop project) is not suitable for Japanese climate. The church will be assembled in Barnaul, then it will dismantled and sent to Vladivostok.

Japanese will erect the foundation themselves. The church will be not higher than ten meters because of seismic restrictions, strong winds and storms.