Source: Interfax-religion
Natalya Mihailova | 04 July 2014
Moscow, July 3, Interfax - The Ukrainian Orthodox Church of the Moscow Patriarchate has denied an allegation that Patriarch Kirill of Moscow and All Russia is going to visit Ukraine, and branded it is as a "provocation." 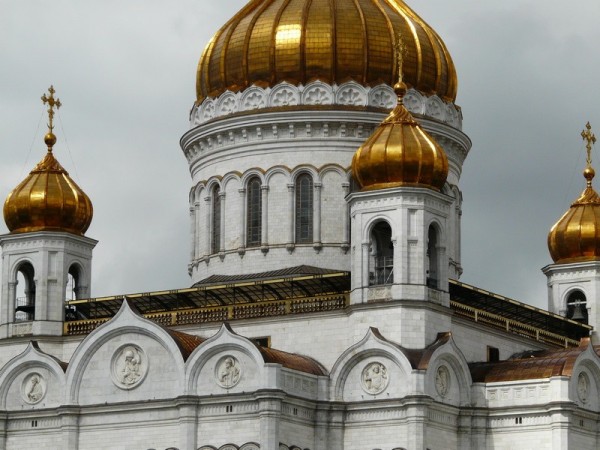