Church in Gorlovka burns down as result of shelling 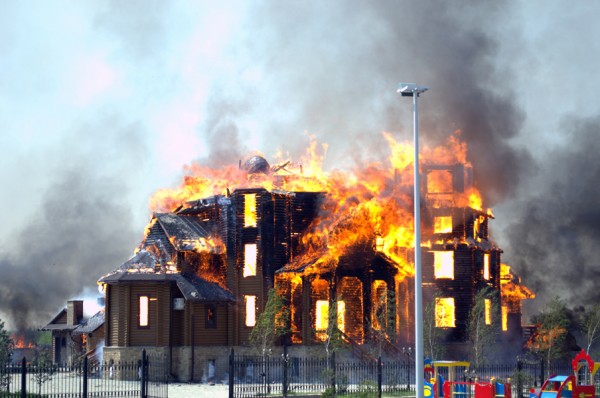 “Staff are alive. There are several more fires in the Stroitel micro-district. Firefighters are at work,” the diocese said in a statement.

Russia’s Rossiya 24 television said on Thursday that the Ukrainian army had also shelled the Church of the Icon of the Mother of God of Tender Feeling in the center of Lugansk. The building survived the attack but was seriously damaged. 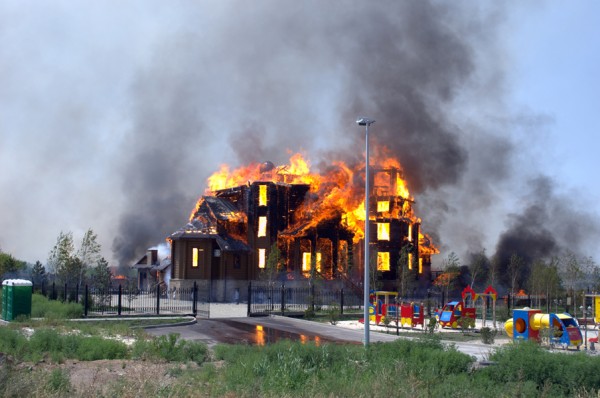