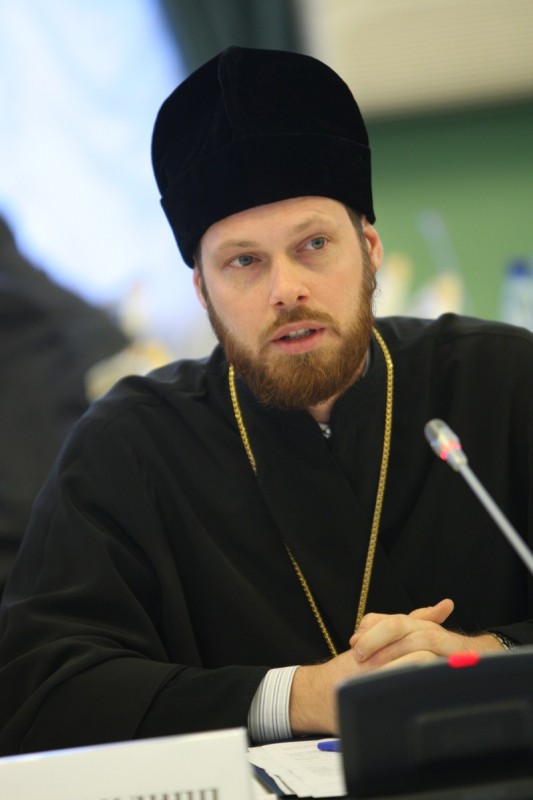 As was reported, late in January the Kiev Council excluded the Ukrainian Orthodox Church from the list of religious organizations that have privileges when paying real estate tax. Kiev mayor Vitaly Klichko called the deputies’ decision unconstitutional and demanded to cancel it.

“It causes anxiety that 78 MPs in Kiev voted for this decision. It shows that authorities are ready to declare a religious organization their political enemy and conduct a course on its discrimination and oppression of its rights,” the priest said in his interview with the Ogonyok magazine.

The church official pointed out to numerous facts of destroying and setting on fire Orthodox churches, capturing of churches by the groups of self-proclaimed Kiev Patriarchate, threats to UOC priests and believers.

According to him, resolutions similar to the mentioned decision of the Kiev Council are “only giving fuel to fire of internal civil confrontation in Ukraine.”

“The Representation in Strasbourg also informs the Council of Europe about the facts. I suppose it should be done more intensively, otherwise we should face open persecutions against canonical Church in Ukraine similar to Soviet atheistic persecutions,” the priest believes.