Source: CatholicCulture.org
Natalya Mihailova | 08 August 2016
The Ecumenical Patriarchate of Constantinople has shot down rumors that it might recognize a new ecclesiastical jurisdiction in Ukraine. 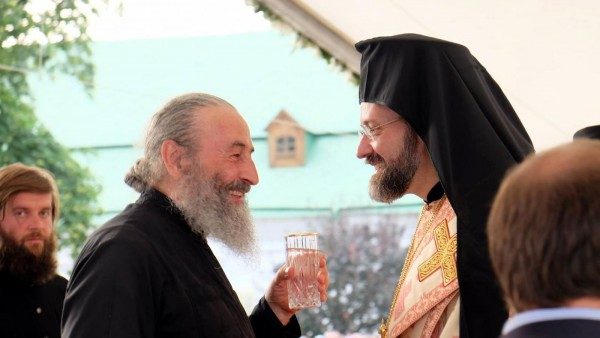 The Ecumenical Patriarchate is guided by a desire for “the unity of the Orthodox Church in Ukraine,” said Archbishop Job, a spokesman for Patriarch Bartholomew. He said that the creation of a new jurisdiction would “only aggravate the problem.”

Conflicts among the Orthodox churches of Ukraine have led to the creation of three different, competing Orthodox bodies. The resulting tensions have been aggravated by the country’s political crisis. Archbishop Job observed: “Everyone– Ukrainians and Orthodox Christians worldwide– are tired of this division.”