Conversions to Christianity on the Rise in Egypt

Source: Assyrian International News Agency
"If a Muslim is converted, his family and neighbors may beat him, or even kill him, for this amounts to treason."
Natalya Mihailova | 10 August 2014 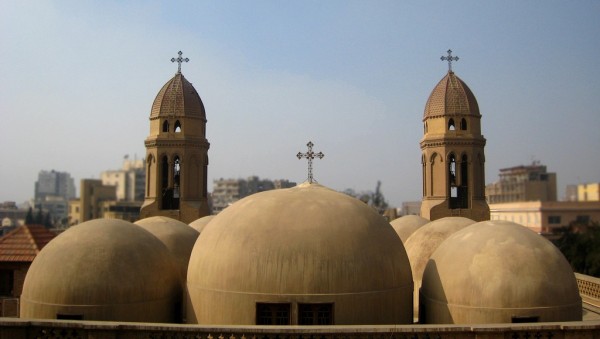 The situation of Coptic Christians in Egypt has improved since the 2013 military overthrow of the Muslim Brotherhood, and conversions from Islam to Coptic Christianity are on the rise, according to a report that appears on the website of the Latin Patriarchate of Jerusalem.

“Organizations close to Christians of the East, and to Copts themselves, speak about a rise in the number of conversions to Christianity,” the report stated. “The figure is hard to determine as those who convert may face judiciary follow-ups or deaths if their conversion is revealed in broad day.”

“It is not the political power which oppresses us, but directly the kin,” one recent convert was quoted as saying. “If a Muslim is converted, his family and neighbors may beat him, or even kill him, for this amounts to treason.”