The leader of Egypt’s Coptic Orthodox Church has said that the Arab Spring “was not a spring or even an autumn, it was a winter.” 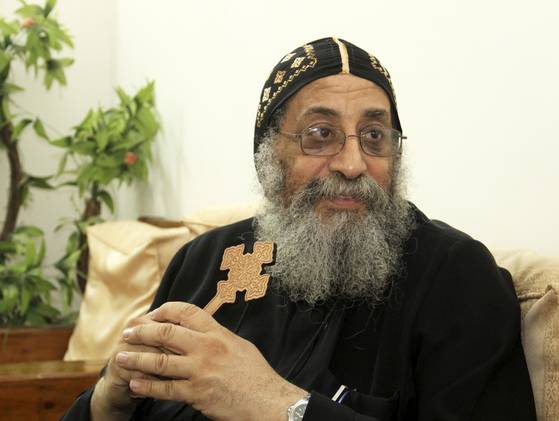 Pope Tawadros II told an Egyptian radio audience that the results of the Arab Spring have been damaging to most countries in the Middle East, producing few positive results, the Fides news service reports. However, the Coptic prelate praised Egypt’s new leader, General Abdel Fatah al-Sisi, and said that he had “saved Egypt” from the Islamicist government headed by Mohamed Morsi.