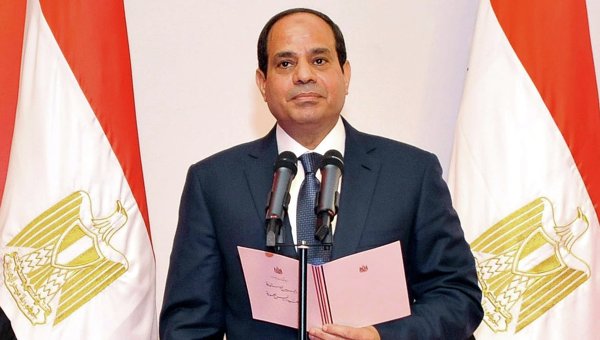 “Starting from the June revolution the relations among all strata of the Egyptian society began to improve. The [Coptic Orthodox Church of Alexandria] currently has excellent relations with President Abdel Fattah Sisi,” Pope Tawadros said, noting that “these are positive developments for Christians in Egypt”.

According to Pope Tawadros, Coptic Christians had no chance of getting elected into Egypt’s past parliaments. However, a new law enforced in the country stipulates that a certain number of Copts must be included in the National Assembly electoral list.

“On the electoral list, from which 45 people are elected, a minimum of nine must be Copts. I think it’s a breakthrough,” Pope Tawadros said.

The leader of the Coptic Orthodox Church of Alexandria is expected to visit Russia on October 28 to enhance relations with the Russian Orthodox Church.

“We are trying to come to a common understanding and we are already very close to each other,” Pope Tawadros noted, expressing hope that one day all Orthodox churches could unite to pray together.

Egyptian Copts are the largest Christian community in the Middle East but they have been largely marginalized. Many Copts were forced to flee Egypt because they were persecuted by Muslims, but after Sisi came to power, Coptic Christians started to return to Egypt.