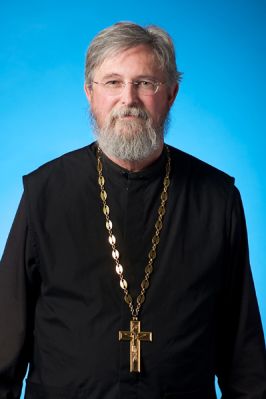 I admit to being a child of the 60’s (which means I was born in the early 50’s). I have lived through a period in American history marked by assassinations, abuse of power, incompetence and unrelenting and outrageous pieties from the lips of the impious. As such, like many in my generation, I am tempted by cynicism – an assurance that things are never as they seem but that things seem mainly because someone wants them to seem that way. Of course, cynics rarely have to repent because history frequently supports their suspicions. 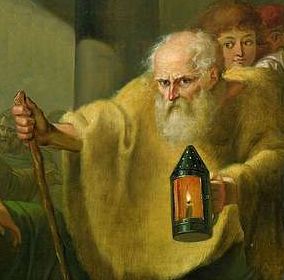 Cynicism may refuse to believe what is false, but it does not possess the virtue of seeing what is good. Such virtue only comes because we rejoice in the good and set our hearts on God. Though we put not our trust in princes nor in the sons of men, we nevertheless recognize the goodness of God, Who keeps truth forever; Who executes justice for the oppressed; Who gives food to the hungry; Who sets the prisoners free; Who opens the eyes of the blind; Who raises those who are bowed down; Who loves the righteous; Who watches over the strangers and relieves the widow and the fatherless.