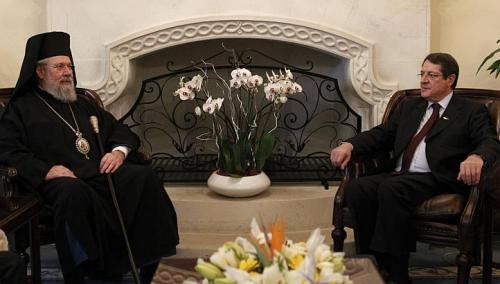 Cyprus President Nicos Anastasiades (right) talks with Orthodox Archbishop Chrysostomos during a meeting about the country’s rejection to a proposed levy on bank deposits, at the Presidential palace in Nicosia on Wednesday, March 20, 2013. The archbishop offered on Wednesday to help bail the country out of its financial crisis by putting church assets at the government’s disposal. — PHOTO: REUTERS

NICOSIA (AFP) – The head of the powerful Orthodox Church in Cyprus, Archbishop Chrysostomos II, offered on Wednesday to help bail the country out of its financial crisis by putting church assets at the government’s disposal.

“The entire property of the church is at the disposal of this country to prevent the economy from collapsing,” the archbishop said after meeting President Nicos Anastasiades, hours after MPs rejected a eurozone bailout deal.

He said the church had offered to mortgage its vast property holdings to buy government bonds. He declined to estimate the amount of funding this could raise.

The church is the largest landowner on the island and also has stakes in a wide range of businesses, including in the country’s Hellenic Bank, with total assets estimated to run into tens of millions of euros. 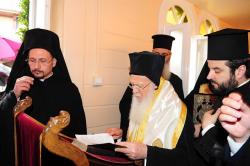 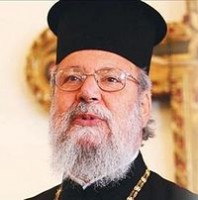 Common prayer for the salvation of…
admin