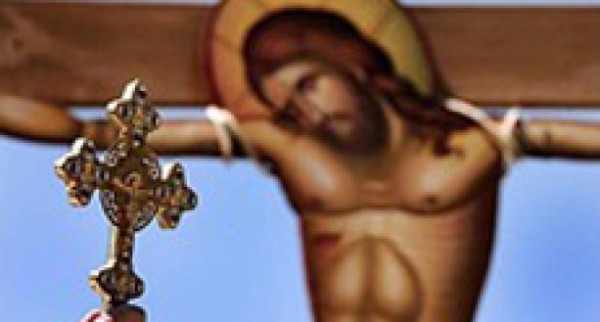 Sedmitsa.ru has reported that a number of events will take place in different parishes in Great Britain and other countries for several days in honor of this commemoration.

Activists of the CIS are using the help of social networks to unite Christians to pray together on November 16.

Over 100,000,000 Christians are persecuted for their faith every year. 75% of the world’s population lives in countries with either a high or a very high level of discrimination and violence towards religious beliefs. Every year a large number of crimes against believers are reported in 185 countries; and crimes against Christians occur in 145 countries.