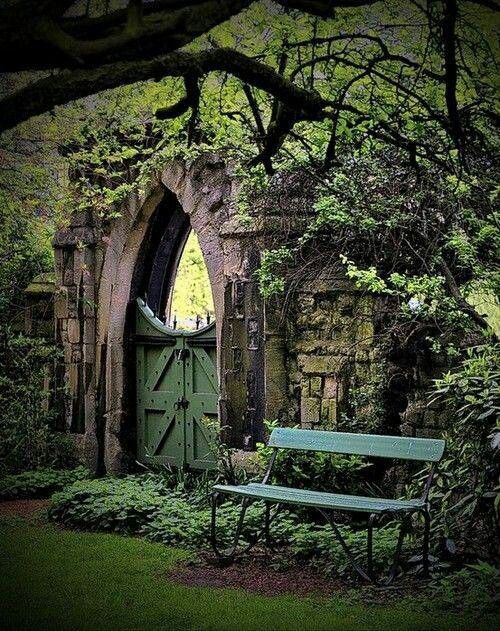 My first impression of the monasteries on Mt. Athos began with their doors: massive, thick, iron and steel configurations with bars and locks. They are not decorative in the least. They are meant to keep out marauding Turkish pirates and the like. The walls of the monasteries are similar in their function. The whole structure, complete with the crenelations on the tops of the walls are more castle-like than anything else I can imagine. They represent not an adaptation to the unique needs of the life of prayer, but a continuation of the most ancient function of walls: protection.

The first monastery I ever visited was an Anglican establishment in the low-country of South Carolina. The main house was simply a former plantation-style home, once the seat of a prominent low-country family. Along the drive leading in were a collection of small hutments, monastic cells that probably bore more similarity to the slave houses that likely once sat in the same place. That is its own meditation. I was disappointed that there were no walls.

I cannot explain my inner fascination with walls. The definition of space that they create holds a mystery for me (in a way that the walls of a house do not). Some older cities have little garden spaces between houses, with gates that invite while they protect. The marvelous space that forms the heart of the children’s novel, The Secret Garden, could not have been represented in any other way, to my mind. The garden itself is healed, even as a child is healed. 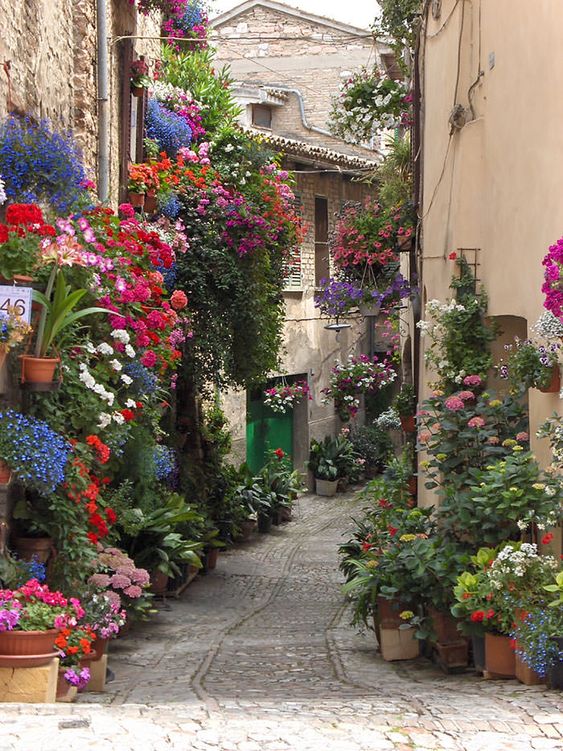 That rich image, I think, points to the place of the heart. Our interior life can be extremely noisy (for some of us, it is an unavoidable artifact of the brain). Finding the heart is thus far more complex than merely looking for a “quiet place.” It is the place of the true self, which is far more than the absence of noise. The stillness of that place is rooted in its stability. Cutting back the vines and weeds that intrude is also a cutting back the things that are temporary, or driven only by passing concerns of the moment. Thus, when we manage to quiet the noise of various passions (anger, shame, fear, greed, envy, etc.) something remains. Ultimately, that “something” is the heart of the true self.

I have engaged in that search through any variety of paths (looking for the door). Fasting and prayer are always seen as a traditional means, but need guidance to be effective. Prayer is (many times) the sound of our anxiety crying out to God. There’s nothing wrong with this, per se, but your anxiety is not the place of the heart. One exercise that has been of use for me can be categorized as “guarding the heart.” The admonition is often found in the fathers that we should “enter the place of the heart and let the prayer of Jesus (the Jesus Prayer) stand guard at its door.”

That admonition can be frustrating at first. “If I could find the place of the heart then it might be possible. But what if I have no idea of how to get there?” Several helpful thoughts: 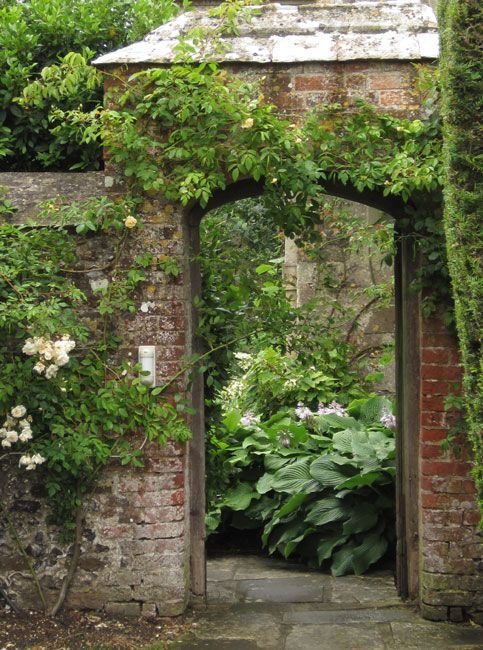 It is at this point that I would shift our attention from the image of a door to that of a window and mirror. It is quite common to see an icon described as a “window.” Windows, however, suggest that there is something “outside.” That image would direct our attention away from the place of the heart. A related image is that of a mirror – which is probably more apropos in that a mirror reflects something that is present. I recently heard the comparison in this manner:

In this sense, the soul can be described as a mirror (that is an image used by St. Gregory of Nyssa). The soul is a mirror of Christ. This can be understood as true if by “soul,” we mean this true self, absent the noise and distractions of the passions. It is not an image which we are trying to “match” – a model for moral improvement. Rather, the image of Christ is a means by which we may slowly begin to recognize the true self. The true self looks like Him – we are His reflection.

With this in mind, I take us back to the walled garden. This is a place of intimacy and safety. It is sheltered from the world and its distractions. What is found in the garden is precious and wonderful. It is a place of “secret” meetings. There, we may be alone with Christ. 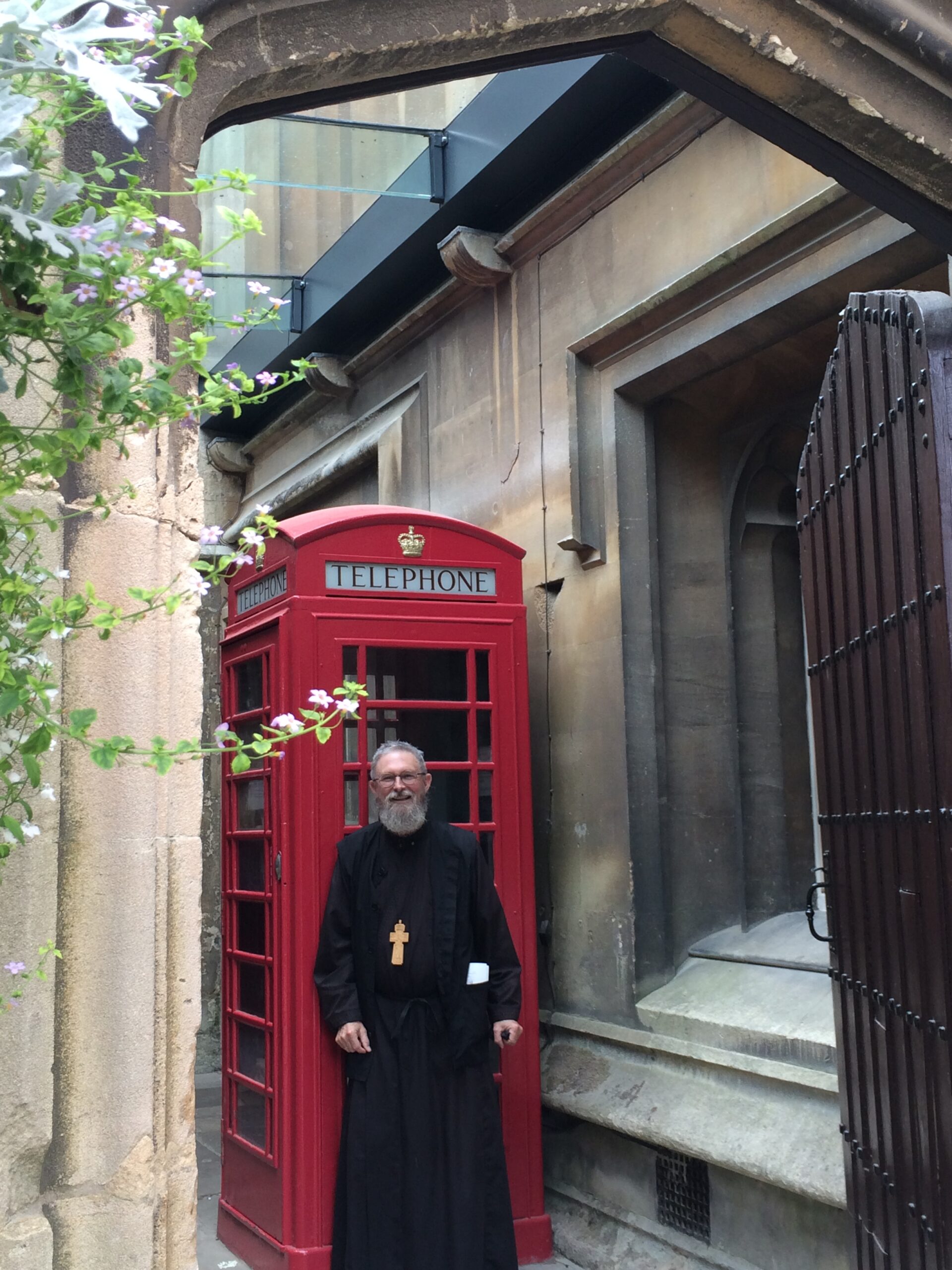 Such images are more than mental pictures. We see in the thing itself (if you are so fortunate as to have an actual example to visit) something that reflects the inner reality of the heart. These reflections are helpful in finding the inward path itself. Monks went into the desert, and other hidden places, for a reason. Those places are not the heart, but they “rhyme” with it. That rhyming can give an important assistance. Human beings are a “microcosm” of the universe the Fathers held. Places in the “cosmos” can teach us much about life in the “micro.”

That a place such as a walled garden speaks so loudly to a human heart is not an artifact of culture. It is an artifact of many cultures because it reflects so clearly a reality that is the true home of the soul itself. Christ, teaching us the greater secrets of prayer, said:

“And when you pray, you must not be like the hypocrites. For they love to stand and pray in the synagogues and at the street corners, that they may be seen by others. Truly, I say to you, they have received their reward. But when you pray, go into your inner room (ταμεῖόν – an inner chamber or secret room) and shut the door and pray to your Father who is in secret. And your Father who sees in secret will reward you.” (Matthew 6:5–6)

Such a sweet reward – to find Him there.