Source: Ahram online
Natalya Mihailova | 07 July 2017
The Egyptian cabinet, Al-Azhar and the Coptic Orthodox Church have all condemned a terrorist attack that killed a number of army personnel in southern Rafah in North Sinai on Friday morning. 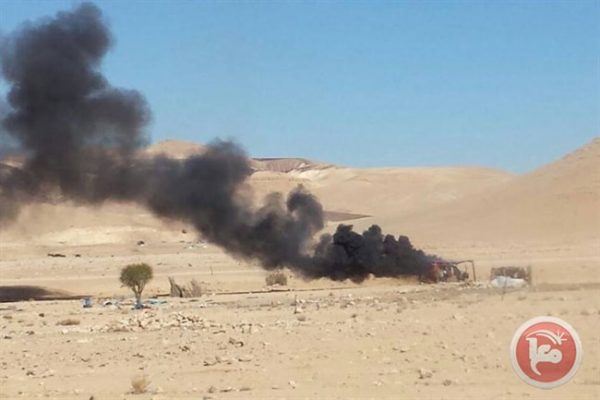 Twenty-six army personnel were killed or injured by car bombs that targeted a security checkpoint near Rafah in North Sinai, and the army killed 40 militants while foiling the attacks, the military has announced.

In an official statement, the cabinet praised the army for “foiling the attack” and Prime Minister Sherif Ismail offered his condolences to the victims.

Ismail stressed the necessity of efforts worldwide joining together to confront terrorism and putting an end to the support for terrorism.

Al-Azhar also issued a statement condemning the attack; Grand Imam Ahmed El-Tayyeb said that “the pure blood [of the slain soldiers] will be a curse to those cowards and their supporters domestically and internationally, and those who sold their religion and betrayed their nations.”

El-Tayyeb also called for unified international efforts in countering terrorist groups and those countries which sponsor them.

“Such terrorist operations will make Egyptians more determined to face terrorism until it is eliminated, and to avenge the martyrs,” he added.

The sheikh also called on all Egyptians to stand behind their armed forces and police to defeat terrorism.

“May God aid Egypt’s army and its police in their just and victorious fight against terrorism and evil powers that target the aspirations of the nation and its stability and security. May Egypt live free, powerful and secure in the care of God,” the spokesman added.

The army has not provided a breakdown of the casualties in the attack. No group has yet claimed responsibility.