Elena Zhosul: The Orthodox Church must respond to the challenges of “information overload”

Source: Pravmir.ru
Daniil Sidorov | 14 May 2015
May 7. PRAVMIR. The Orthodox Church must respond to the challenges of an "information overload" by calling on the experience of the Church Fathers, contends Elena Zhosul Head of the Department of Journalism and Public Relations at the Russian Orthodox University. 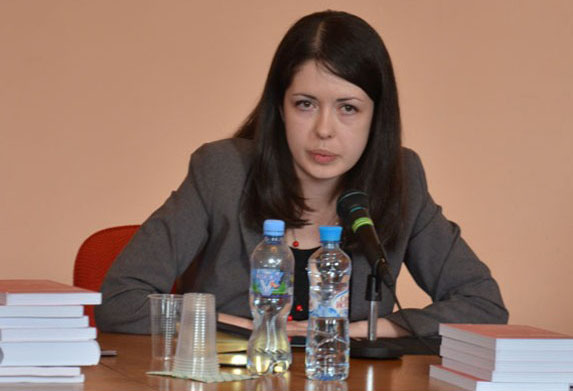 In her speech at the First International Conference on Electronic Media and Orthodox Pastoral Care, Elena Zhosul described the current state of  the media scene as an “information overload,” since a large amount of data hinders a person’s ability to concentrate. In contrast to many hours spent researching in archives, online searches can be reduced to a few minutes, however, this this type of “search outsourcing” weakens memory and reduces one’s ability to critically analyze surrounding reality.

The speaker quoted the writer Umberto Eco: “Over time, the Internet can become a conspiracy and destructive to human civilization.” Orthodox Churches need to provide an adequate response to this challenge, she said. “In our church, this sort of work has begun in the framework of an Inter-Council Presence,” said Elena Zhosul.

She stressed that even Ecclesiastes warned against what scholars then called an information explosion: “My son, beware of anything beyond these. Of making many books there is no end, and much study is a weariness of the flesh. ” (Ecclesiastes 12:12). The same was later said Heraclitus of Ephesus, Seneca, and French Encyclopedists.

The increasing amount of information in the network can easily be seen in the number of monthly users on Facebook. In 2008 there were only 100 million, but now  there area already about 2 billion.

“If we do not want virtual reality to become a space without God, we should seriously consider how the Church can be present in this reality more effectively in terms of transmitting our message to the world — especially the youth,” said Elena Zhosul, recalling the words of His Holiness Patriarch Kirill.

“We need to take on part of the information overload,” she contends. She identified three stages of this path: awareness and recognition of the problem, study devoted to the Church’s patristic heritage, and digital detox (deliberate restriction of Internet use), which Christians are increasingly doing to guard their discipline.

Elena Zhosul quoted the Gospel passage: “Watch therefore — for you do not know when the master of the house will come, in the evening, or at midnight, or at cockcrow, or in the morning — lest he come suddenly and find you asleep.” (Mark. 13:35-36). 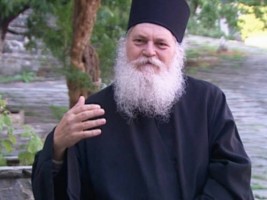 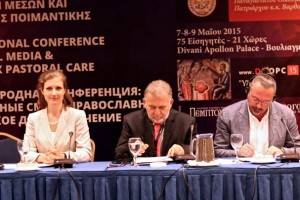 Addressing Those Outside the Church: Pitfalls,…
Anna Danilova, Ph.D.

Several decades ago it was extremely difficult to find accurate, let alone interesting, information about…

Most viewed articles
How Can We Evangelize Today?174
A Stone Thrown at God and Your Neighbor122
Five Signs of a Modern Pharisee107
Trial of Politician Defending Traditional Marriage Begins in Finland94
Hierarchs of Three Local Orthodox Churches Concelebrate in Argentina90
Metropolitan Onuphry: “The Key to the Doors of Paradise is Repentance”68
Patriarch Daniel prays for Romania’s national unity, peaceful coexistence and dignified cooperation with other peoples44
Grains of Wisdom and Piety Book Published30
Medical Workers Walk 1.5 Km Through Snowdrifts and Save the Life of a 100-Year-Old Woman24
Most popular authors
Pravmir.com team308
Frederica Matthewes-Green172
Protopresbyter Themistoklis Mourtzanos122
Archimandrite Markell (Pavuk)106
Aurelian Iftimiu44