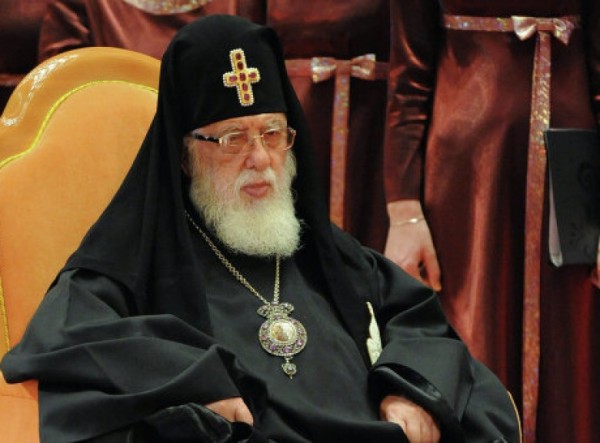 The EU respects the Georgian Orthodox Church and its role in the life of the country, the EU representative office in Georgia said on April 15.

“European Commissioner Štefan Füle met with Patriarch Ilia II in March 2014 and they talked about the political association and Georgia’s economic integration with the EU,” according to a document. ” The Patriarch expressed his unconditional support for Georgia’s European choice.”

The EU once again explains that the signing of the Association Agreement does not endanger the Georgian culture and traditions.

Translated by NH
Edited by CN

It should be noted that Catholicos-Patriarch of All Georgia, Ilia II announced May 17 the day of strong…