Source: InSerbia
Natalya Mihailova | 28 November 2014
BELGRADE – An exhibition containing the legacy of former Serbian Orthodox Church (SPC) Patriarch Pavle was opened at the Museum of the SPC to mark the 100th anniversary of his birth and the 5th anniversary of his death. 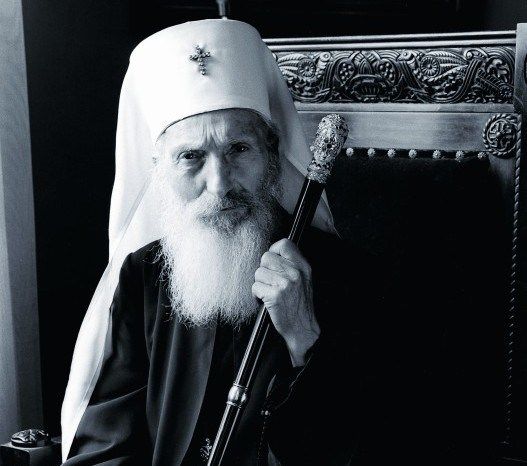 The exhibition was opened by Patriarch Irinej, who said that the event and the items on display would show that Pavle had lived modestly, as a normal person.

Pavle was obejctive, quick to enter a conversation with anyone and someone we should all look up to, Irinej stated.

The exhibition includes the late patriarch’s books, items from his desk, tools, shoes, photos, medals, clothes and gifts he received. The exhibition was prepared by the SPC Museum following as ordered by the Church Synod.

Most viewed articles
Growing Cold in Faith after a Few Years in Church: Is This Normal?174
How to Survive in Modern City. 8 Essential Conditions88
It’s All About the Resurrection – Reflecting on the Season84
Bishop Irenei Addresses a Symposium on “The Mother of God in Our Lives” in Los Angeles84
Russian Church to Help Provide Lebanon with Vaccines Against Coronavirus78
Over 20 Thousand People Pray for Discrimination of the Ukrainian Orthodox Church57
Volunteers from St George Greek Orthodox Church in Rose Bay gather to cook for the homeless46
Appeal for Help from the Church of the Mother of God in Austria36
Vandals Attack Serbian Church in Croatia31
We’re Being Robbed1
Most popular authors
Pravmir.com team250
Archpriest Nikolai Markovsky174
Fr. Andrei Gavrilenko88
Archpriest Gabriel Rochelle84
John Voutos46
Archpriest Georgy Kharlov36