Source: Pravmir.ru
Natalya Mihailova | 12 November 2014
November 11, 2014. A photo exhibition entitled “Spiritual Connection between Russia and Greece. Valaam and Mt Athos” is taking place at the Moscow House of Photography in Athens from November 10 to December 1. 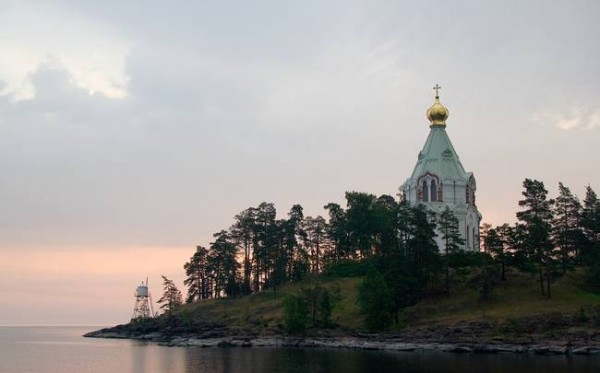 The spiritual connection of the Valaam monastery – between the Russian North Athos and the Greek Holy Mountain Athos – has lasted for centuries. The Sedmitsa.ru website has reported that the exhibition illustrates around sixty photos of the end of the nineteenth century from the “Views of the Valaam Monastery” album (1887 year) and the album titled “Monasteries and Hermitages of the Holy Mountain Athos from the Photo Album of the Great Prince Konstantin Konstantinovich Romanov” (1881 year).

The exhibition is accompanied by excerpts from writings of the Russian writers of the Silver Century – Boris Zaytsev and Ivan Shmelev. The event is supported by the Russian National Library in St. Petersburg and the Photo Museum in the city of Thessaloniki.