Expert: Media Fame Can Burn Even a Church Person 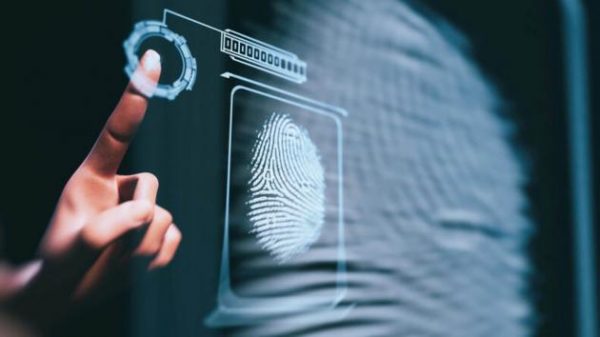 Activities in the media space are associated with temptations that eat away at one’s personality – people’s opinion about oneself, fame, and pleasing the crowd – said Igor Ashmanov, one of the leading Russian IT experts, whose interview on the topic of digitalization challenges was published by the Pravoslavie.ru portal.

“I call it “turning into a media animal” – when a well-known blogger, who is on everyone’s lips, begins to feed on likes-views, and this draws him in, he starts looking for something else to write about, to do something unusual so that there would be even more views and likes,” the expert explained.

In his opinion, dependence on the recognition of the network audience changes the psycho-emotional state of a person, his self-awareness and self-esteem. Thus, a decrease in the number of views causes depression for him.

Media fame can burn even a church believer, Ashmanov said. As an example, he mentioned the famous Orthodox missionary and apologist, Deacon Andrei Kuraev, who at some point stopped seeing the “red lines”, began to write provocatively, blocked people who disagreed with him, and began struggling with the Church.

“Of course, everywhere there is something to fight with; the question is in the methods and condition of those who are struggling. In the end, those mighty forces of his, which were once used for missionary work, which is still needed today, are now being spent on something else,” the expert said.

Igor Ashmanov noted that “abstinence, measure, reflection, and the discovery of signs of addiction are needed” in order not to fall into such a quagmire. Children are especially vulnerable and not protected, “because they do not have this very reflection, they may not feel that something is wrong with them,” the expert emphasized.

He listed several stages of digital addiction in a child that parents should pay attention to: “The first and the second stages – he or she is nervously waiting for messages, does not want to give up his or her smartphone, feels anxiety and cannot find a place without his or her favorite device, spends more and more hours a day behind the screen. The next stage – spending time with their smartphone already affects their health and nutrition (they lose weight or, conversely, gain it), then they start to quarrel with their family, and become antisocial. And so on up to the nondiscrimination of the real and virtual worlds.”