Source: Assyrian International News Agency
Natalya Mihailova | 21 October 2016
Baghdad (AFP) -- Iraq's Christian community is one of the oldest in the world and the loss of what was once its largest town, Qaraqosh, to Daesh two years ago was a major blow to it. 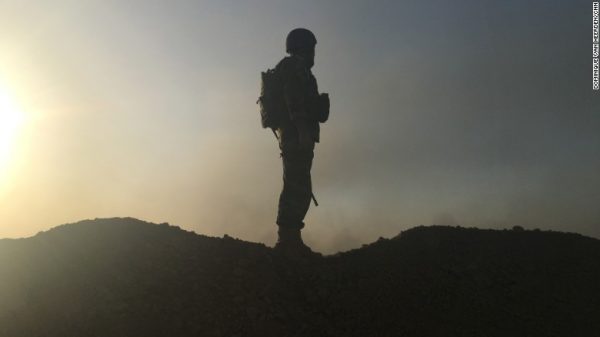 News that the town was poised to be recaptured from the terrorists sparked jubilation among Christians who had fled, with many dancing and singing in the city of Arbil.

Christians once formed a significant minority of Iraq’s mainly Muslim population but mounting sectarian attacks against them since the US-led invasion of 2003 have sent their numbers plummeting.

In June 2014, terrorists led by Daesh seized control of Mosul and ordered the northern city’s Christian community to convert to Islam, pay a special tax, leave or face execution.

Weeks later, the terrorists swept through Qaraqosh and the rest of the Nineveh Plain east of Mosul, where an estimated 120,000 Christians lived, forcing all of them to leave their homes.

More than two years later, Iraqi forces are reconquering those areas as they mount a much-delayed operation to retake Mosul, now the only major urban hub in Daesh’s shrinking “caliphate”.

Here are some facts about Christians in Iraq: