Farmer Sacrifices His Life to Save a Drowning Child 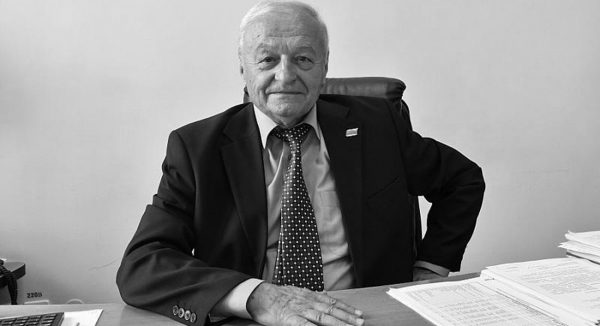 Chairman of the Association of Peasant Farms, Cooperatives and Other Small Agricultural Producers of the Krasnodar Territory (AKKOR), Victor Sergeyev died, saving a drowning child in the Temryuk region, Russia.

Having reached the boy, Viktor Sergeyev pushed him to a safe place, but he himself could not get out of the water, because he suffered a heart attack from the stress, according to Rossiyskaya Gazeta.

Rescuers who arrived at the scene pulled a 71-year-old man ashore, but by that time he was already dead. The likely cause of death was infarction.

It is noted that Viktor Sergeyev was chairman of the AKKOR of Kuban for 23 years. In 2019, he was awarded the medal “For Outstanding Contribution to the Development of the Kuban”, first degree.

The funeral of Victor Sergeyev was planned for June 16 in one of the main churches of the Kuban – St. Alexander Nevsky Cathedral in Krasnodar.