Female bikers will carry out a pilgrimage on bikes across Russia 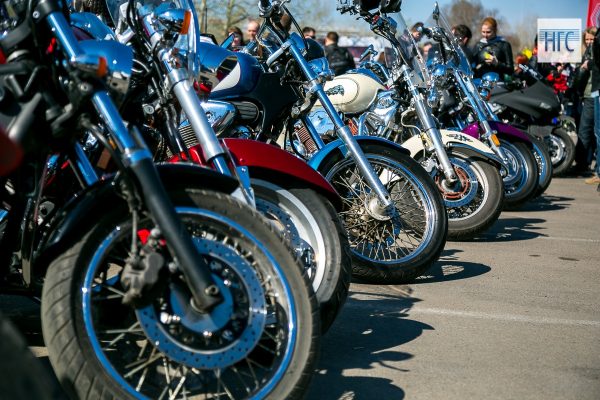 The race, which will take place in a form of pilgrimage and will be timed for the Feast of Myrrh-Bearing Women, will end on May 6 in the Holy Trinity – St. Sergius Laura, organizers told Interfax-Religion.

Participants will also visit several monasteries in Murom in the Vladimir Region, shrines of Sarov and Diveyevo in the Nizhny Novgorod Region, connected with St. Seraphim of Sarov, and monasteries of Suzdal.

The action is supported by the Moscow Patriarchate’s Pilgrimage Center and the Federation of Moto Tourism of Russia.