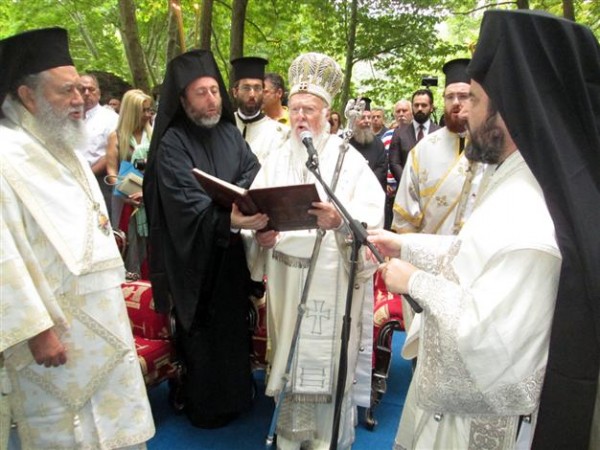 Around 140 metropolitan bishops and archbishops from around the world are expected to attend the meeting, the patriarchate said in a written statement on Aug. 27.

“The reason of our meeting is to inform our representatives around the world about issues discussed by our patriarchate and to listen to their opinions,” said the statement, adding that four major issues will be on focus during the meeting.

The Pan-Orthodox Synod works and calendar, the potential role of the church in environmental issues, bio-ethics and dialogue between religions are cited as the meeting’s major subjects.

Fener Greek Orthodox Patriarchate Bartholomew, who is leader to 300 million OrthodoxChristians worlwide, has been a long-time supporter of expanding environmental protections to stop climate change.