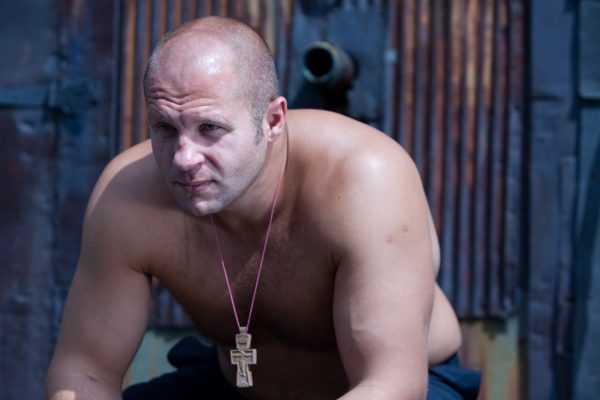 “How do I feel when they called me the greatest of all times and peoples? I fight only to glorify the Lord Jesus Christ and the Christian faith,” Yemelyanenko told the journalists before the fight with American fighter Matt Mitrione, which will be held on February 18 in San Jose in frames of the Bellator tournament.

He added that he got tired of his popularity, it strains his nerve.

He recommended young athletes “never boast, never consider yourself better, higher, then it will be more painful for you to fall down.”

He earlier said that he always prayed before the fight and never feel anger to the rival. He became a believer in Diveyevo, the Nizhny Novgorod Region, one of the centers of Orthodox pilgrimage connected with the name of St. Serafim of Sarov.