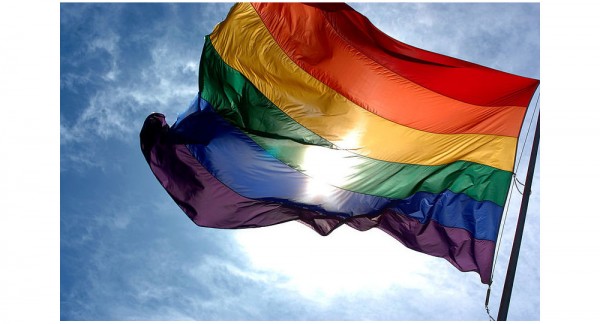 The bill had 105 members of parliament coming out in favor of it, 92 voting against it and one MP abstaining. Prior to the law’s passing, Finnish same-sex couples were given a separate set of partners rights, which did not include the right to adopt children or share a last name, The Guardian explained.

“Finland should strive to become a society where discrimination does not exist, human rights are respected and two adults can marry regardless of their sexual orientation,” the country’s centre-right Prime Minister, Alexander Stubb, said before the vote.

Archbishop Kari Mäkinen of the state-supported Evangelical Lutheran Church had stepped out in the favor of the bill earlier this week, as did political parties including the Social Democrats, the Greens, the Left Alliance and the Finnish-Swedish Peoples’ Party.

Opponents of the bill focused primarily on the child adoption rights issue in the lead up to the vote, noting that children should have a right to a father and a mother for the sake of healthy social development. “This is a question of the future of our children and the whole society, and such changes should not be made without thorough evaluation of their impact,” Mika Niikko of the socially conservative Finns Party said before the vote. He added that in his view, same-sex marriage rights is not a human rights issue, but rather “is driven by adults’ wants and needs, which have been labelled human rights.”

Members of the Legal Affairs Committee, which deals with legal issues including family law, had also voiced their opposition to the bill, fearing that it could create problems in adopting children from abroad, as some countries, including neighboring Russia, are hesitant to send children to countries with gender neutral marriage laws, Finnish English language news site YLE Uutiset explained.

Prior to the vote, the proposed bill met with a great deal of enthusiasm, collecting about 167,000 signatures in a country of 5.4 million last December so that the parliament might deliberate on and debate the issue. Party whips from all parties were said to have allowed members to vote according to their conscience, YLE Uutiset explained.

Thousands of supporters of the bill gathered in Helsinki to celebrate the outcome.

Most viewed articles
What Does Asceticism Look Like?169
Be Bearers of Light104
Orthodox Chapel to Be Constructed in Campina das Missoes75
Report: 5.2 Billion People Face ‘Very Severe Violations of Religious Freedom’73
Metropolitan Mark of Ryazan Explains Why People Sometimes Don’t Know What to Repent of73
The Meekness of God64
Ukrainian Church Calls for De-Escalation of the Conflict in Donbass63
Archbishop of Australia Attends Commemorative Events for Battle of Crete in Melbourne39
Priest Killed for Serving in Romanian to be Honoured with Bust in Albania29
Most popular authors
Pravmir.com team323
Archpriest Michael Gillis168
Metropolitan George (Khodr) of Mount Lebanon103
Archpriest Stephen Freeman62
Aurelian Iftimiu29