First Russian Church To Be Built in Iceland 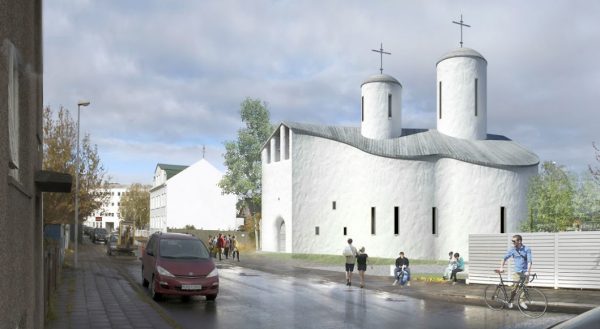 The project of the church. Image: orthodox.is

The construction of the first church of the Russian Orthodox Church in Reykjavík, Iceland,  should begin before January 31, 2023.

This decision was made on March 4, 2021 during the meeting of the Reykjavík City Council, which gave the Russian parish two more years to start building a church and a Russian cultural and spiritual center on a site in the old western part of the city, Vesturbær, reports the portal RUS.IS with reference to the decision of the City Council. 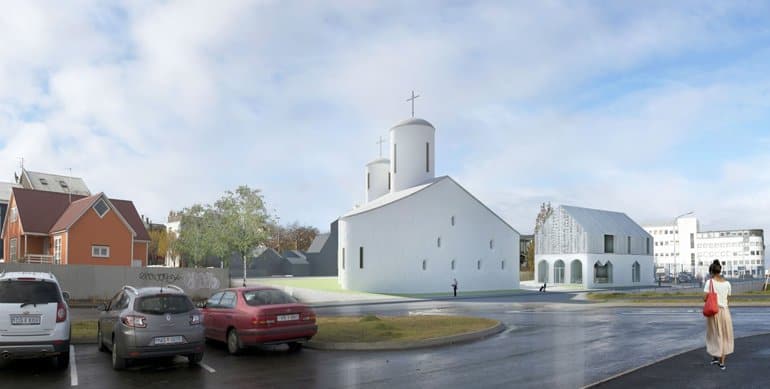 It is noted that the site for the construction of the church was allocated to the parish in the name of St. Nicholas the Wonderworker of the Russian Orthodox Church back in October 2008.

The land lease was signed in April 2011 on the condition that the construction will begin within the next three years. On May 12, 2011, the foundation stone of the future church was consecrated, and in January 2018, a chapel in honor of St. Nicholas the Wonderworker was erected in its place.

However, in the future, for a number of reasons, the construction of the church was postponed. Later, as a result of multilateral negotiations, the original design of the church was changed. Finally, its size was approved during a meeting of the City Council on November 21, 2020. 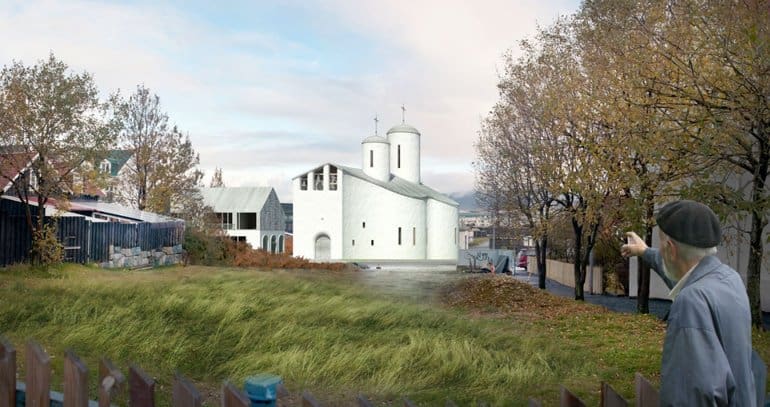 At the same time, the construction deadline was set for the parish, which is January 31, 2021. After a while, the parish asked for an extension of the start date for the construction of the church for a number of reasons, including the impact of the coronavirus pandemic and the participation of investors.

Thus, according to the latest decision of the City Council, the construction of the church should now begin before January 31, 2023.

It is planned that the church will be built according to the project of the Moscow architect Daniil Makarov, developed jointly with the Iceland company Arkiteo. At the same time, when designing the church, the opinion of many parties was taken into account, including local residents. The Russian church will stand at the entrance to the historic harbor of Reykjavík.