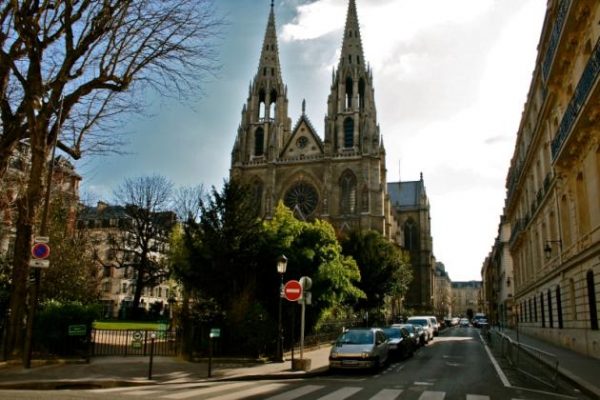 France’s highest court ordered the government on Monday to lift its ban on gatherings at places of worship imposed to combat the spread of COVID-19, describing it as “disproportionate” and an infringement on a fundamental right.

The Council of State gave Prime Minister Edouard Philippe eight days to lift the blanket ban introduced on May 11 as the country started to ease lockdown restrictions.

The government’s decree stated that until further notice places of worship could only be used for funerals which are to be attended by no more than 20 people at a time.

The judge highlighted that the government authorised public gatherings of up to 10 people in other settings and that as such the blanket ban “is disproportionate to the objective of preserving public health.”

The ruling adds that freedom of worship is a fundamental right which “includes among its essential components the right to participate collectively in ceremonies, in particular in places of worships” and that the government’s decree “constitutes a serious and manifestly unlawful interference with it”.

It called on the government to take measures that are “strictly proportionate to the health risks incurred”.

Senator Bruno Retailleau, who leads the right-wing Les Republicains party in the upper house of parliament, described the ruling as “good news”.