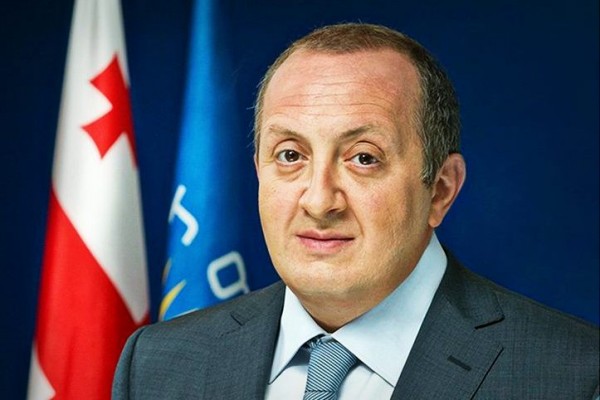 The president signed a relevant document on April 27, Zviad Koridze, head of the presidential pardons commission, told a briefing on Wednesday.

“Sixty-nine prisoners, including ten women and two minors, will be released from prison today. Twenty-six prisoners will have their terms reduced on the basis of this document,” he said.

Koridze said the commission has reviewed the cases of 597 prisoners and that it was decided to pardon 95 of them.

The Georgian president signs a decree pardoning prisoners for Easter every year.