Source: Pravmir.ru
Natalya Mihailova | 25 November 2014
November 24, 2014. Giorgi Margevlashvili, the President of Georgia, has showed mercy on 121 prisoners on the feast day of St. George the Victory-Bearer. 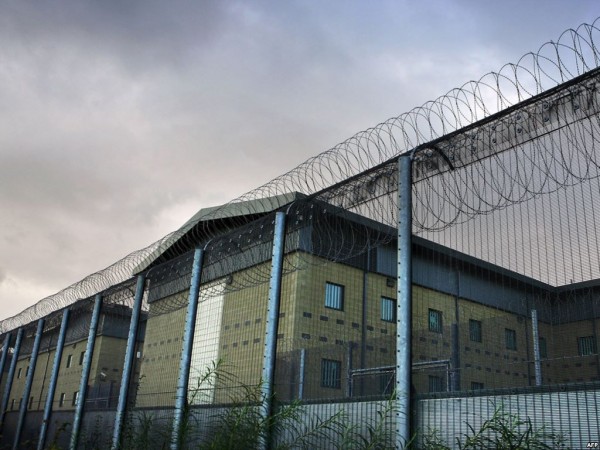 The Georgian News website has reported that Zviad Koridze, Chairman of the State Committee on Prisoner Release, provided this information during a briefing on Friday, November 21.

According to the president’s resolution, 93 inmates were supposed to leave the penal institution on November 21 by the end of the day, and the punishment of twenty eight prisoners was mitigated. According to Mr. Koridze, the President has showed mercy on only one prisoner who had committed a brutal crime. The duration of his punishment has become twice lower.

“As for the people who were imprisoned for committing drug-related crimes, of course, the act of pardon mitigated their punishment,” Mr. Koridze noted.

Among those whose punishment has been mitigated are three women and three juveniles.

The committee was working on November 14 – 15 and examined 752 inmates in total.

Most viewed articles
Don’t Poke the Bear: Three Reminders about the Reality of Demons237
Who are the Right People, and Who are the Wrong People?187
Patriarch Kirill: If Our People Didn’t Need the Development of Church Life, There Wouldn’t Be New Dioceses143
Patriarch Daniel Urges Everyone to Pray and Take Care of Their Health During the Pandemic84
Patriarchate of Antioch Warns Parents Against Violent Shows61
Drifting Away52
Most popular authors
Fr. Gabriel Bilas237
Pravmir.com team204
Bishop THOMAS Joseph and Fr. David Hyatt187
Aurelian Iftimiu84
Priest Luke A. Veronis52